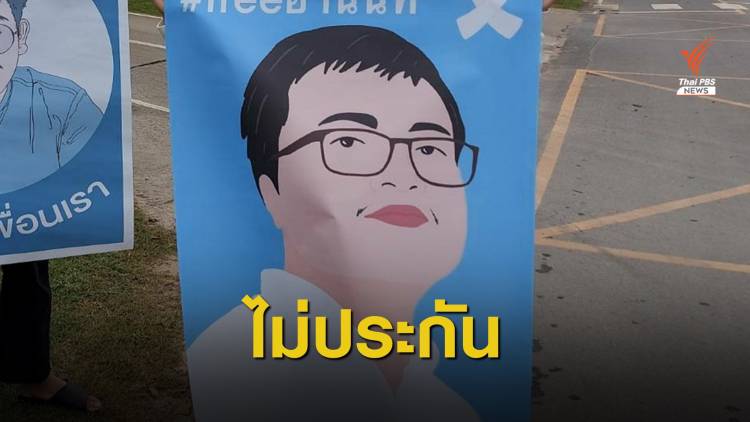 Detained protest leader Anont Nampa has decided not to bail himself out, over concerns that he will be booked by police, and taken back into custody, on charges related to other anti-government protests.

The Centre for Human Rights Lawyers (CHRL) told Thai PBS that one of its lawyers visited Anont, also a human rights lawyer, at Chiang Mai provincial prison yesterday, after the Chiang Mai-based Region 1 Appeals Court granted bail on Wednesday to him and another protester, Prasit Khrutharote, a student of Chiang Mai University.

Prasit’s bail was paid by a lecturer from the Law Faculty of Chiang Mai University.

A lawyer from CHRL said that the centre would try to arrange bail for Anont on Monday, when he is due to appear at a bail hearing before the provincial court. The police are expected to request that he be remanded in custody for another 12 days.

Anont and Prasit were arrested by police in Bangkok and flown to Chiang Mai on October 15th to face charges related to their alleged involvement in a protest at Tha Pae Gate in Chiang Mai on August 9th. 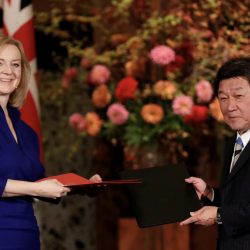 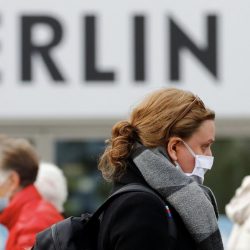