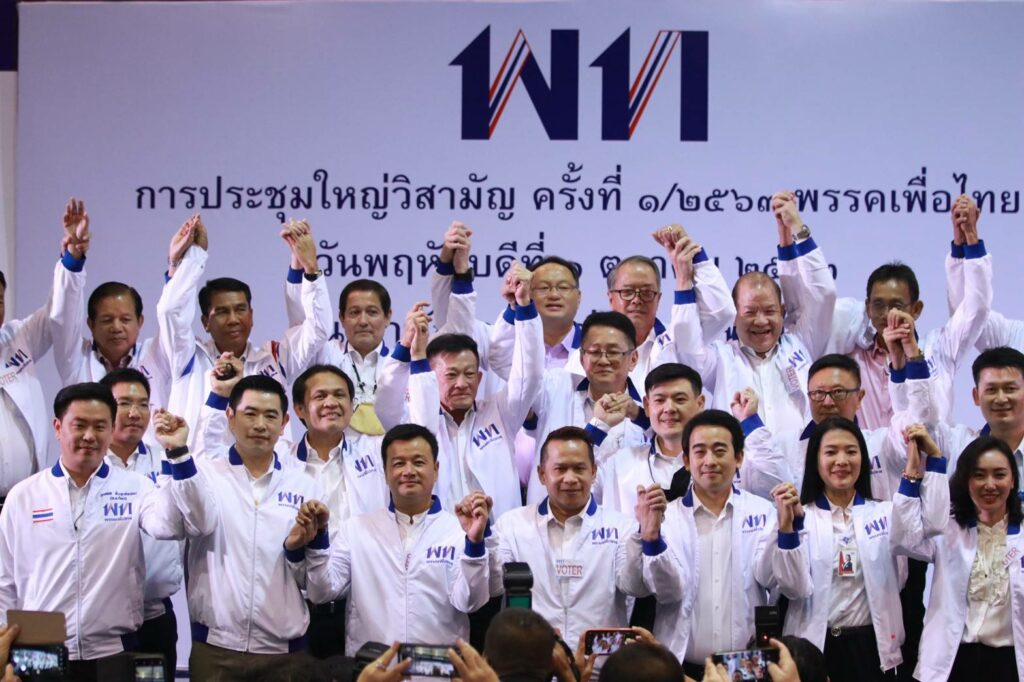 The apparent showdown between Jatuporn Prompan and his Pheu Thai bosses is just the tip of the chaotic parliamentary iceberg. While the ultimate political landscape, divided into two clashing camps, remains unchanged for now, a microscopic scrutiny of each political party reveals highly unhealthy pictures, some of which can lead to disastrous consequences.

Pheu Thai is losing key players, and so are the Palang Pracharath and Democrat parties. Move Forward is the reincarnation of the dissolved Future Forward Party, and possibly faces further legal trouble. Relatively calm are situations in the Bhumjaithai and Seri Ruam Thai parties, but they are small boats in a very turbulent sea.

In the coalition government, two biggest political parties are struggling with internal fighting and high-profile departures. Problems in Palang Pracharath have led to a worrisome state of affairs at the all-important Finance Ministry, not to mention the party’s helm itself. The Democrat Party, meanwhile, is facing sliding further into oblivion after a humiliating election, reduced role of former leader Abhisit Vejjajiva and Korn Chatikavanij’s exit from the oldest political camp.

The opposition bloc is not in a better shape, with Pheu Thai rocked by arguably its worst factional crisis while clearly losing, in the ideological context,a competitive edge to Move Forward, its “frenemy”. The latter is walking a legal and constitutional tightrope, however, with success and failure potentially having extremely opposite consequences.

While legal trouble may loom for Move Forward or its backers, Pheu Thai’s current problems concern human resources after the biggest opposition partyhas lost sellable Sudarat Keyuraphan while struggling to rein in top warrior Jatuporn. The man who led a red-shirted uprising in 2010 is virtually fighting his party in the local election in Chiang Mai, resulting in a blood war that is threatening to further erode Pheu Thai’s once-famous belligerence.

In a remark targeting Pheu Thai, Jatuporn said he went to jail as a result of his political activism but “did not squeal one bit.” Was he just patting himself on the back, or was it a veiled warning that he had accumulated some crucial secrets over the years?

The Bangkok election is always a barometer for national politics. This time it can be even more so,with key parties grappling with unpleasant situations. Will Pheu Thai manage to make Chadchart run under its banner, or decide to back him as an independent, which rules out the party fielding its own candidate? What will Move Forward do? What about Palang Pracharath? What about the Democrats? Sudarat is in with a shout, too.

Political divide is old news. The “top four” political parties having major problems at the same time is not. It’s a situation that the likes of Bhumjaithai and Seri Ruam Thai can capitalize on, but cutthroat politics guarantees that, when the ugly side of horse-trading and switch of allegiance fully materializes, the “small” parties can pay big prices, too.

Is now a good time to “divide and rule”? Coincidentally, latest Super Poll findings showed that a strong majority of surveyed Thais could not see anyone fitter to replace Prayut Chan-o-cha as prime minister at the moment. The pollsters are always accused of being politically biased, but the backdrop is unprecedentedly splintered politicians, which favors the one with the power.

Granted, Prayut has been perceived as closely associated with Palang Pracharath, but he has resisted temptation and urges to formally join it. And granted, he is a big target of street protests. But he is up against enemies who are far from perfectly organized and united and he can steer clear of allies if and when he needs to.

It’s not correct to say that Prayut has “divided”. Few will deem him happy with the way things are going. Yet the current situation is actually peculiar, molded by a juxtaposition of related and seemingly unlinked events.

As for the street movement, it has been a roller-coaster ride. At its peak, a victory seemed relatively near. Now, it’s no longer so. There have been dead ends, setbacks, some of which out of its own making, doubts related to certain characters on its side, and distractions provided primarily by COVID-19.

To sum it up, Prayut is not very politically strong, but neither are those around him or standing against him.It’s a political race of sick men, so to speak, and the first to cross the finish line may do so crawling over it. 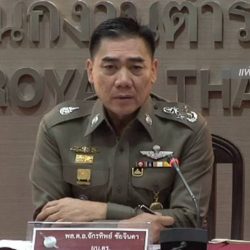 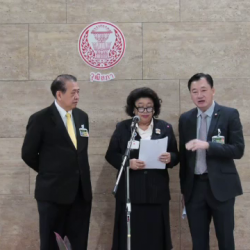