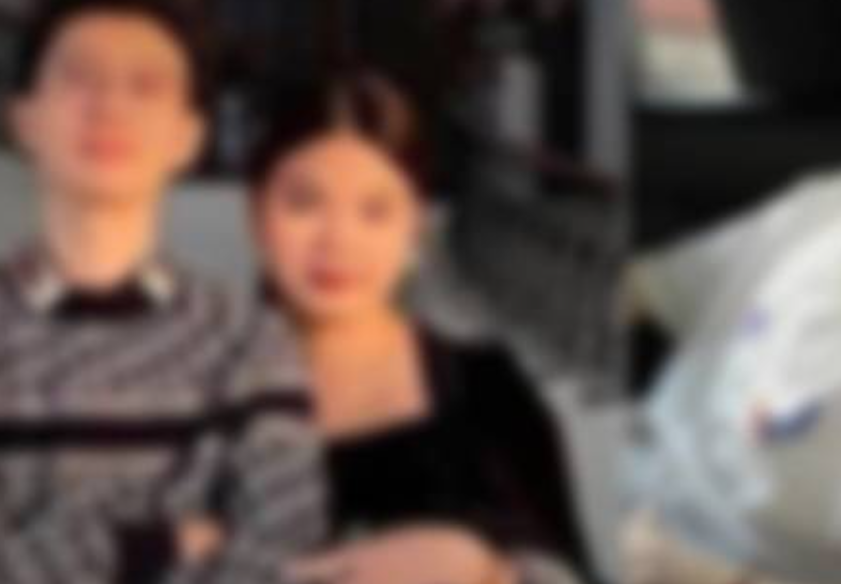 Thai police are ready to cooperate with their Singaporean counterparts in tracking down a Singaporean man and his Thai wife, who are wanted in the island state on fraud charges related to the online sale of luxurious wristwatches and bags worth about 800 million baht.

Royal Thai Police Deputy Spokesman Pol Col Krisina Pattanacharoen said today (Friday) that a Red Notice has already been issued by Interpol for the arrest of the couple, identified as 26-year-old Pi Jiapeng and 27-year-old Pansuk Siriwipa, believed to be hiding in Thailand after their escape from Singapore on July 4th.

He said, however, that Thai police are waiting for a formal notification from the Singaporean police before they start an investigation.

According to Singapore’s CNA, the Singaporean man was arrested in Singapore on June 27th, but was released on bail the following day. The wife also surrendered her passport to Singaporean police on June 30th. Soon afterwards, the couple disappeared from their house, where police found two supercars.

According to the Singaporean police, the couple were hiding in a container truck. A 40-year-old Malaysian, Mohamed Alias, who had helped the couple leave Singapore illegally, was arrested on July 13th, the Straits Times reported. 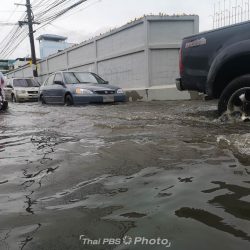 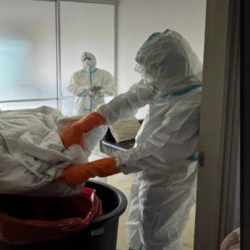