Police to charge protest leaders for breaching state of emergency 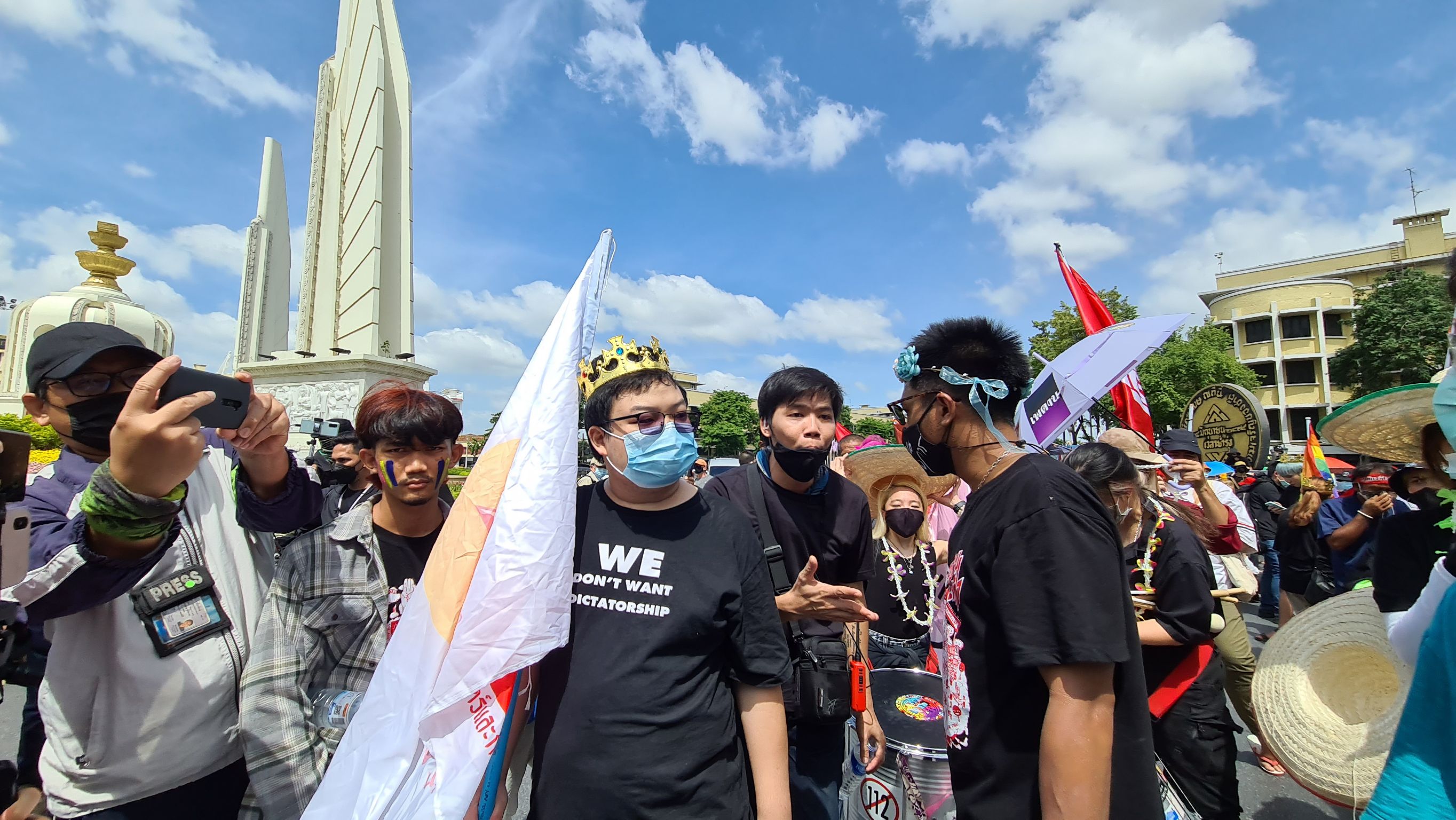 Police are collecting evidence on anti-establishment protest leaders, who organised a rally at the Democracy Monument at 4.30am this morning, for breaching the emergency decree’s ban on gatherings of more than 50 people in a COVID-19 Deep Red Zone.

Deputy Police Spokesman Pol. Col. Krisana Pattanacharoen, told reporters in front of parliament that police had warned protesters, who gathered at the Democracy Monument before heading to the Parliament with plans to rally at many other locations, including Pathumwan Skywalk in the evening, that Bangkok is a specially controlled zone, where gatherings of more than 50 people are not allowed.

“Even if a lot of people have already been vaccinated, gatherings are still not allowed. The demands made must be within the law, which is being enforced in the same way for all groups of people,” he said.

Anti-establishment Ratsadon and affiliated groups gathered today to commemorate the 89th anniversary of the 1932 revolution, which saw the transformation of Thailand into a constitutional monarchy, while demanding amendments to the current Constitution, which was drafted by the military regime and is believed, by many, to be the source of political conflict. They also want the draft proposals by the Opposition be accepted.

Parliament will vote tonight on 13 draft constitutional amendments, submitted by political parties from both the government coalition and opposition. 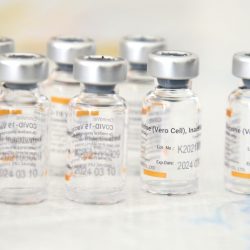 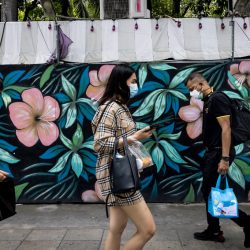