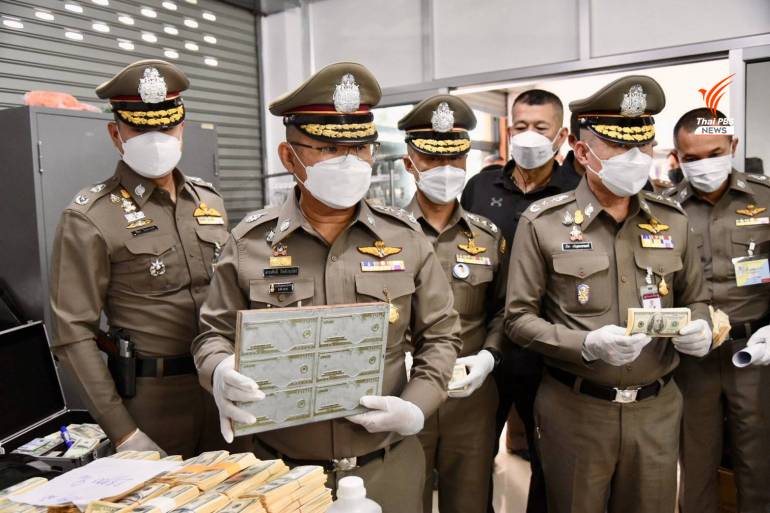 Deputy National Police Chief Pol Gen DamrongsakKittipraphat, told the media that police launched an investigation after an announcement was made, on aFacebook page, offering fake US dollar bills for sale to anyone interested.

Police managed to track down three suspects and sought warrants for their arrests today. The suspects then implicated afourth woman, whom they accused of being the counterfeiter. 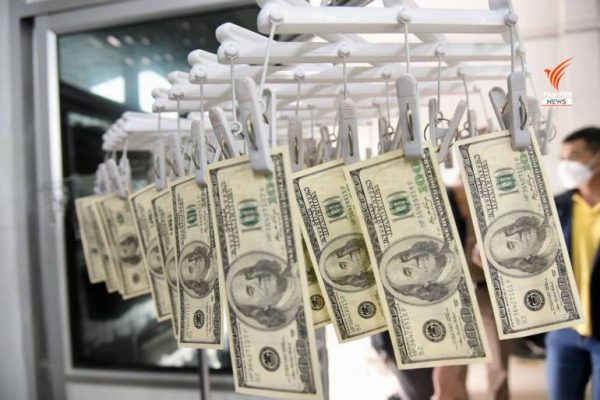 Police from the Technology Crime Suppression Division and the Metropolitan Police Bureau then raided the house in the Bang Len district of Nakhon Pathom, where they found a printing press and many counterfeit US$100 bills.

The suspects claimed that the mint had churned out about 50,000 of the fake banknotes so far. 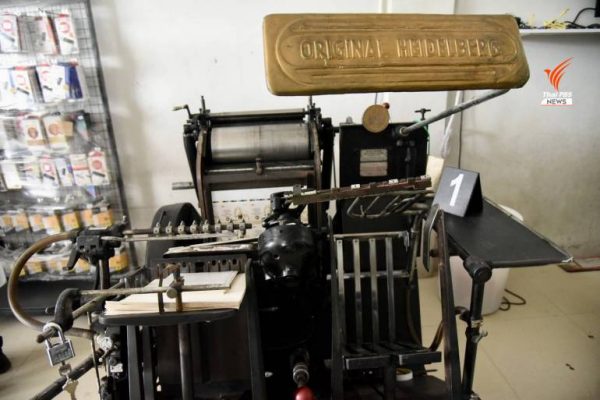 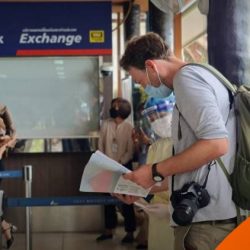