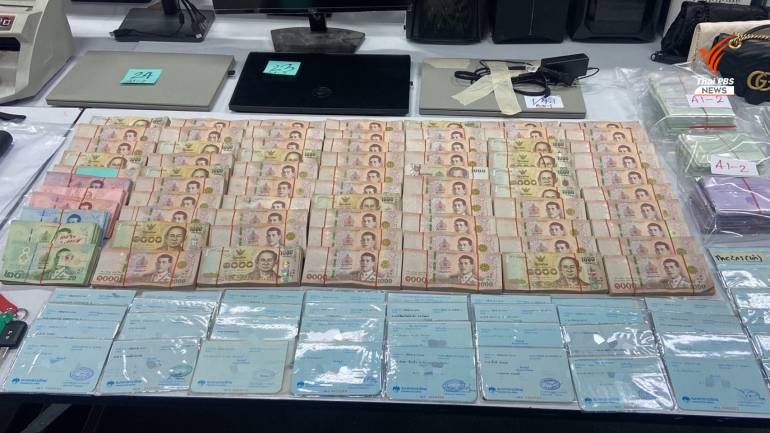 The Crime Suppression Division (CSD) has seized more than 460 million baht in assets and cash in coordinated raids on 52 locations in 10 provinces suspected to be linked to a major online gambling network based in the north-eastern province of Khon Kaen.

Over 40 suspects were also taken into police custody.

Pol Col Wiwat Chitsophakul, superintendent of the 3rd subdivision of the CSD, said that the gang had opened three online gambling websites three years ago, with more than 50,000 gamblers using them.

He said that the websites offered several types of gambling and those who used the service were required to transfer money into the gang’s bank accounts, which were linked to the websites. When money was transferred to these accounts, it would be quickly withdrawn and transferred to other accounts to conceal the money trail, he said, adding that the gang had a turnover of about two million baht a day.

The items seized by police include seven million baht in cash, ATM cards, more than 200 bank books, 41 cell phones and other property.

The colonel also said that the gang did not have administrators looking after the websites, because they were operated automatically, but they used public relations techniques to encourage more people to gamble.

Kamonsit Wongbutnoi, assistant secretary-general of Anti-Money Laundering Office, said the suspects, who willingly opened bank accounts under their names which were used by the gang to conceal the money trail, will be blacklisted and banks will be notified to prevent them from opening new bank accounts again. 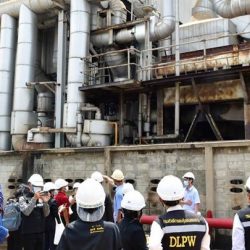 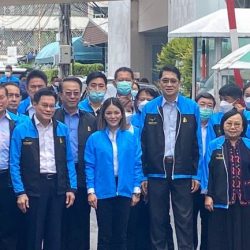