Thai police seize 45,000 books about reform of the Monarchy 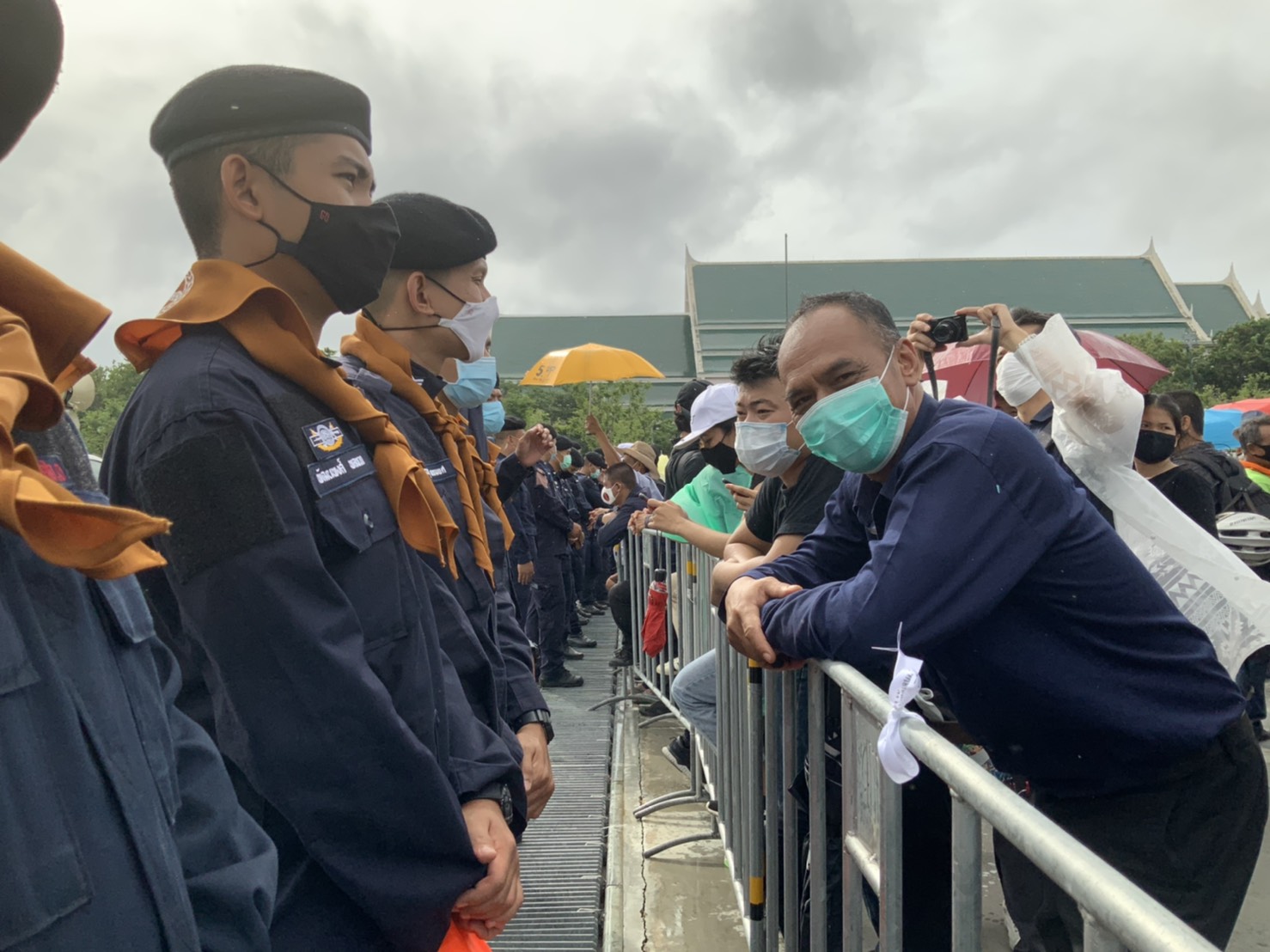 Police in the Khlong Luang district of Thailand’s Pathum Thani province held a group of Thammasat University students in custody today (Saturday), after they seized about 45,000 books, about reform of the Thai Monarchy, which were apparently intended for distribution to protesters at Sanam Luang.

The books were seized from a house in an estate near Thammasat University’s Rangsit campus. The students, who were in the house at the time of the raid, were taken too Khlong Luang police station for questioning.

Two members of the House Committee on Law, Justice and Human rights, Sira Jenjakha of Palang Praccharath party and Rangsiman Rome of the opposition Kao Klai party, later went to the police station to visit the students.

Rangsiman said the police claim that the books are important evidence against student leaders attending the August 10th Rangsit campus protest, during which the 10-point manifesto on reform of the Monarchy was announced on stage.

Student protesters at the Tha Prachan campus are demanding that the police release the detained students or they will ask their supporters in Pathum Thani province to rally at the Khlong Luang police station. 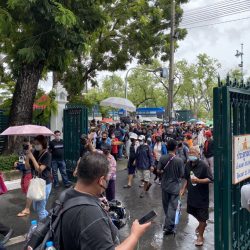 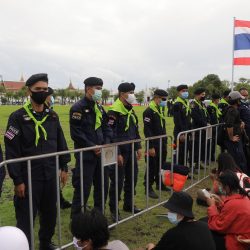