The Nonthaburi provincial court issued a warrant for the arrest of a friend of the late TV actress Nida Patcharaveerapong, aka “Tangmo”, today (Saturday) for alleged negligence leading to the death of another.

According to the police, the third suspect, Wisapat Manomairat was the last person to be with Nida when she fell into the Chao Phraya River and drowned on the night of February 24th.

Meanwhile, Nonthaburi police filed two additional charges against two other suspects, speed boat owner Tanupat Lerttaweewit and boat’s helmsman Paibul Trikanchananan, who have already been charged with negligence leading to the death of another.

Superintendent Pol Col Jaturon Anurak said today that the two suspects arrived at the police station today, in accordance with their bail conditions.

He added that they also will face charges of giving false statements to the police about the liquor they drank on the speed boat on that night and for allegedly destroying evidence related to Nida’s case.

Investigation of the death by Nonthaburi police has, so far, made little progress and two separate autopsies have been performed, by the Police General Hospital’s Institute of Forensic Medicine and the Justice Ministry’s Central Institute of Forensic Science, in an effort to determine the exact cause of Nida’s death. 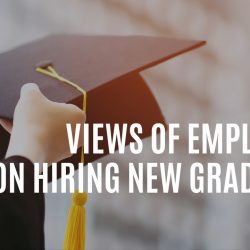