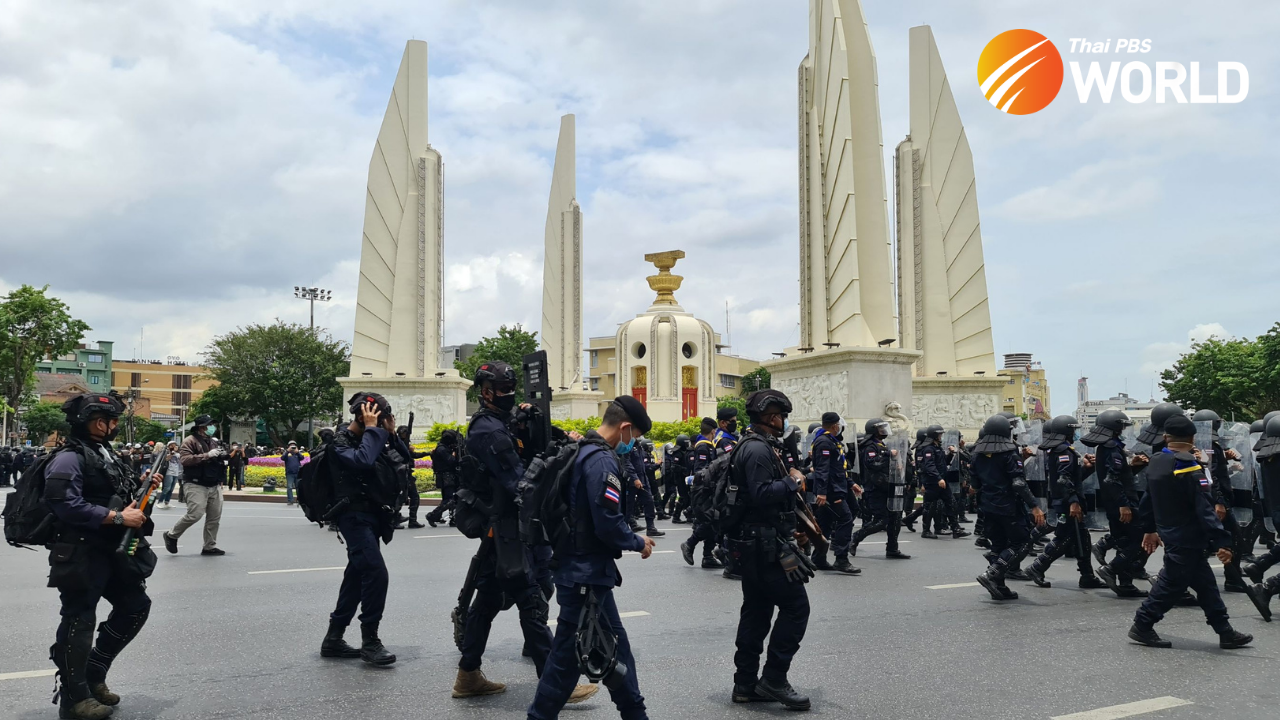 Shipping containers and razor wire are forming a protective wall around the inner areas of Rattanakosin Island in Bangkok, where Sanam Luang, the Grand Palace and the City’s Pillar Shrine are located, in preparation for protests by various anti-government groups today (Saturday). 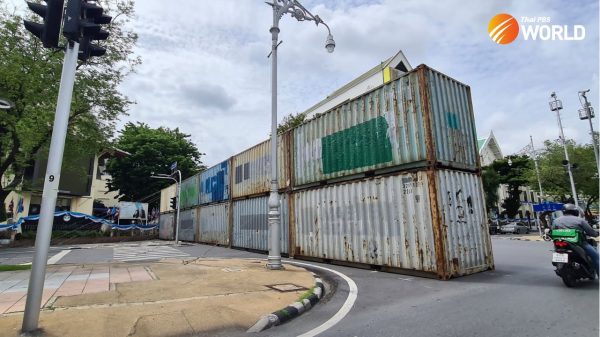 The protest groups, among them the Free Youth movement, the Democracy Restoration Group (DRG) and “Talu Fah”, plan to converge at the Democracy Monument at about 1pm today, before splitting into two cohorts, one heading for the Grand Palace, if the plan remains unchanged, and the other, comprising cars and motorcycles, dubbed a “car mob”, will move to Government House. 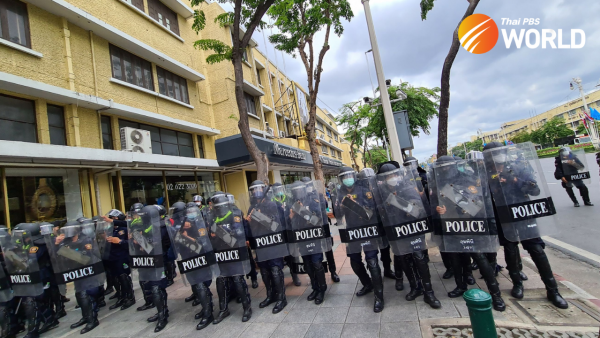 The Parnpiphob Leela Bridge is not closed, to allow traffic flow along Rajdamnoen Avenue toward the Pinklao Bridge over the Chao Phraya River to the Thonburi side of the capital. Containers have been placed on Rajdamnoen Nai Road, behind the statue of Phramaethoranee Bepmuayphom, along Rajinee Road and parallel to the city’s moat. 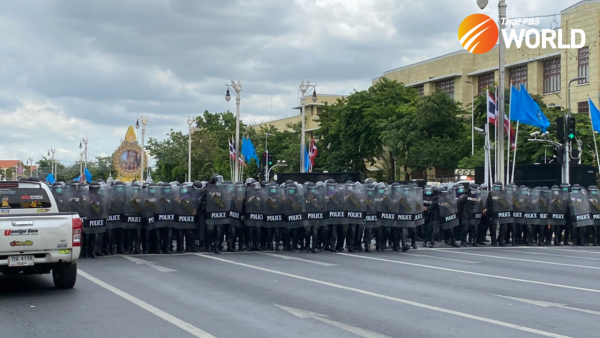 A large number of crowd control police, protected by riotshields, has been deployed on Rajinee Road, behind the Supreme Court, and another group of police are converging inside Buranasirimatyaram Temple on Asadang Road.

Several police vans are parked along the temple’s walls 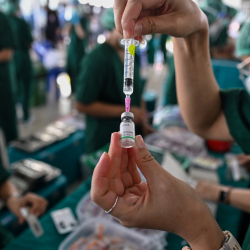 Record 670,834 vaccinations given on August 5th in Thailand 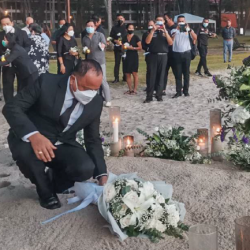