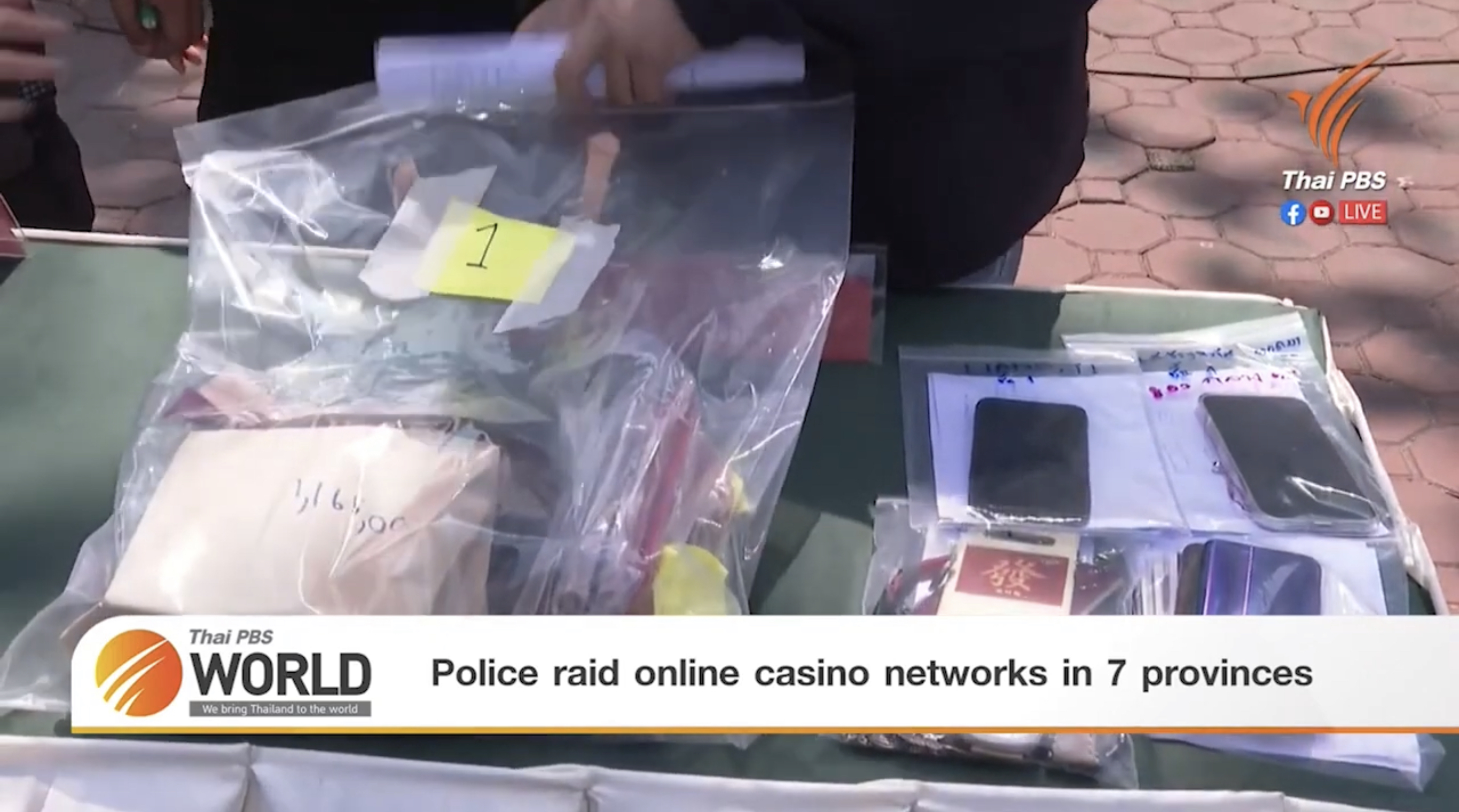 The police said each bank account was held in the names of the suspects, and each contained transactions worth from 10 to 70 million baht. 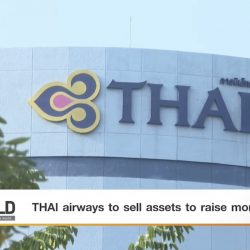 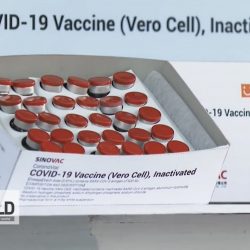