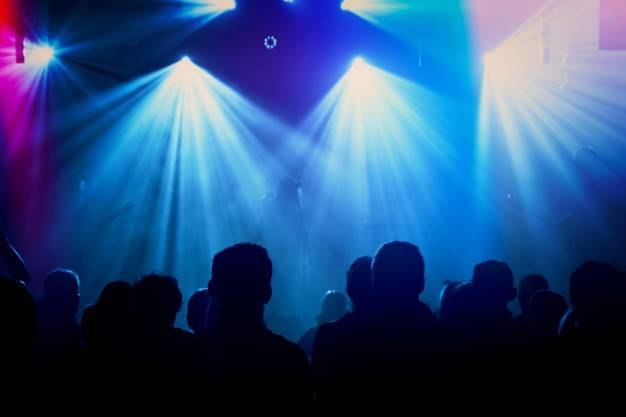 Police are considering taking legal action against the organizers of concerts, held in Thailand’s southern provinces of Nakhon Si Thammarat and Krabi on July 24th and 25th, during which some attendees were seen not wearing face masks and not observing social distancing rules.

Pol Colonel Krisana Pattanacharoen, Deputy Spokesman for the Royal Thai Police, said today that they will invite the concert organizers and others for questioning, and might charge them with offences under the state of emergency provisions and the Infectious Disease Act.

He said that police in the two provinces have been gathering evidence, to be used as a basis for potential legal action.

The concerts, which were held at Khao Lom Temple, in Ao Loek district of Krabi province, and at the old district office of Cha-uad, in Nakhon Si Thammarat, featured teenage heart-throb Jennie.

Pol Colonel Krisana referred to the reminder, by Prime Minister Prayut Chan-o-cha, that all Thais should maintain social distancing, wear face masks in public places and regularly sanitize their hands.

Nakhon Si Thammarat Governor Siripat Patkul responded that the concert in his province had been approved by the provincial communicable diseases committee, under guidelines imposed by the CCSA.

He claimed that public health volunteers, district health officials and defence volunteers were deployed at the concert to screen people and to ensure that the venue was not congested.

He admitted, however, that officials at the scene blundered when they allowed free entry to the venue as the concert was ending, and many of them did not wear masks or removed them as they sang along. 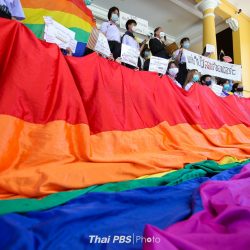 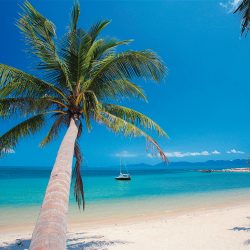