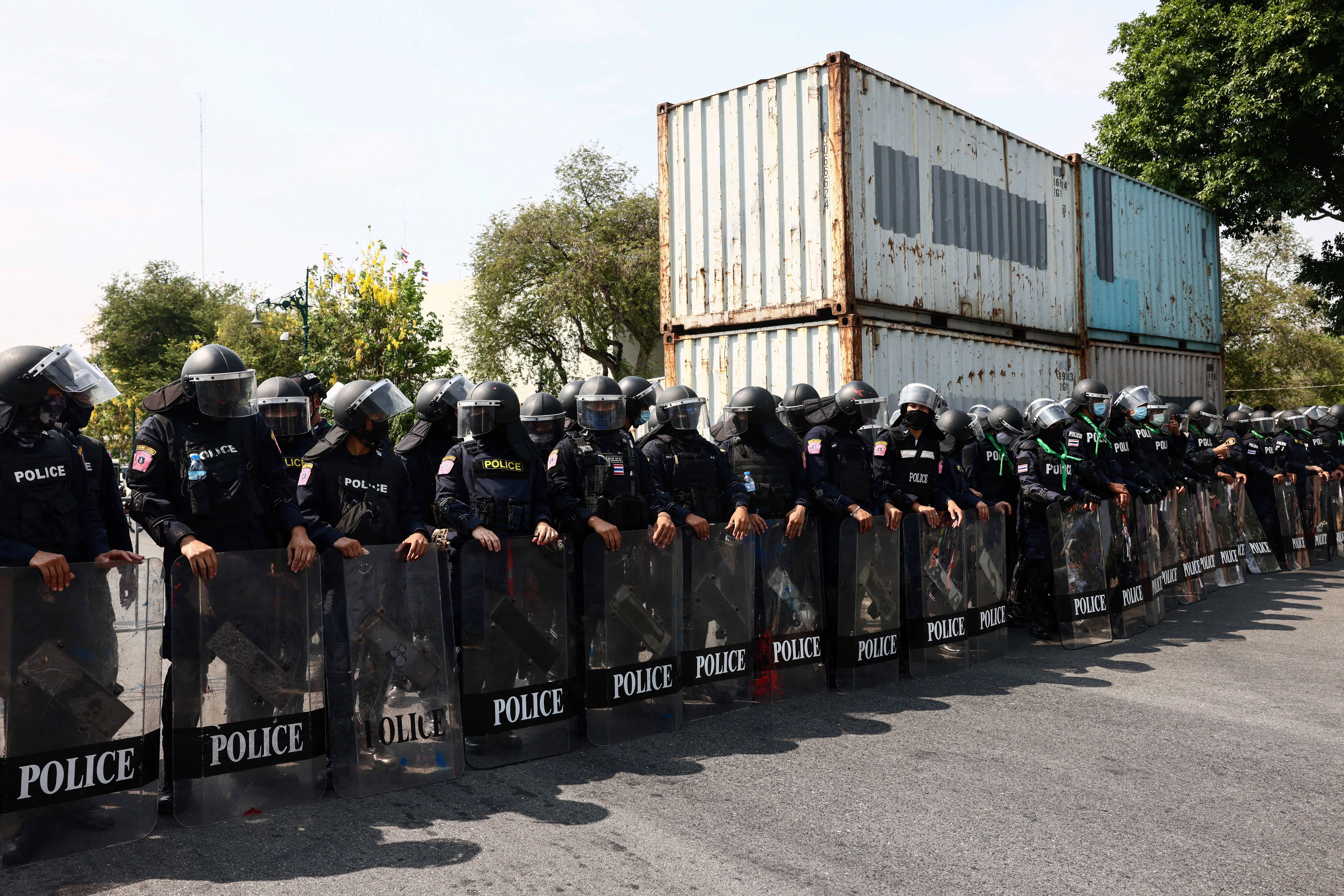 Police have set up barricades, using cargo containers, and blocked road access to Government House again, in anticipation of another protest this late afternoon by followers of the anti-establishment Ratsadon group.

Pol Lt-Gen Pakkapong Pongpetra, the Metropolitan Police Commissioner, said that the precautionary measures are meant to prevent a confrontation between the police and the protesters, as he insists that any protest this afternoon will be against the law.

He also said that, whether the protest turns violent or not will depend on the protesters, because police will just perform their duty to ensure that the protest is peaceful. 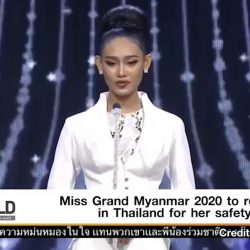 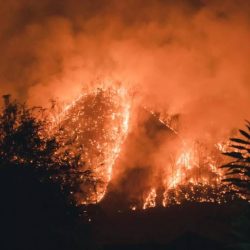