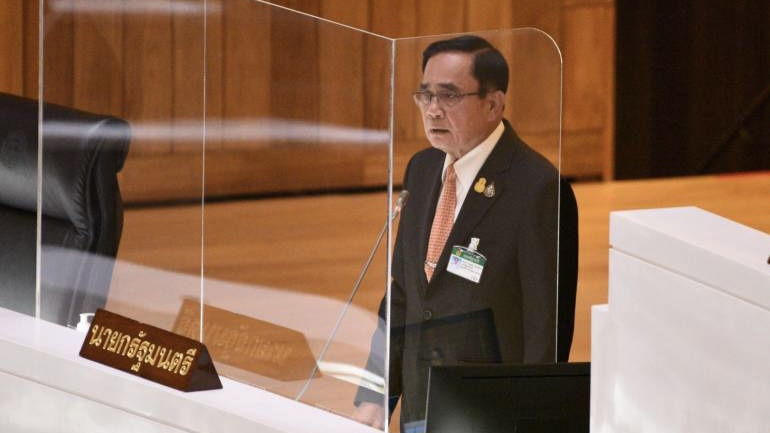 Prime Minister Prayut Chan-o-cha’s term in office has been challenged by a group of 99 academics, activists and people from various professions, all of whom signed a petition letter demanding his resignation by August 23rd.

The petitioners claim that the prime minister’s eight-year term in the office will come to an end on August 23rd, as he assumed the post in the August following his leading of the coup, on May 22nd in 2014, which toppled the caretaker government of then Prime Minister Yingluck Shinawatra.

One of the academics who signed the petition, Assoc. Prof. Dr. Olarn Thinbangtieo of the Faculty of Political Science at Burapha University said, however, that he does not think the prime will resign, as they are demanding, and that the Constitutional Court may be asked to rule on the issue.

Deputy Opposition Chief Whip Somkid Chueakong, said that the six opposition parties have not yet discussed the issue, adding that he will have to seek their opinions before commenting.

Meanwhile, deputy prime minister Wissanu Krea-ngam has challenged opposition parties to seek a Constitutional Court ruling, if they have any doubt over Prime Minister Prayut Chan-o-cha’s term in office.

He said that the government will not take the initiative and seek the charter court’s ruling preferring, instead, to be on the defensive, adding that the court will not summon the prime minister to defend the matter in person, but will send a letter, which will be replied to, in writing, by the government if the opposition does take the case to the court.

If the court rules that Prayuth’s term ends this month, his cabinet would serve as a caretaker until parliament chooses a new prime minister. 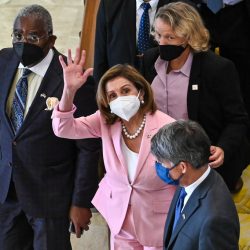 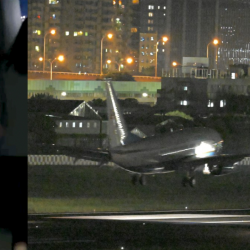