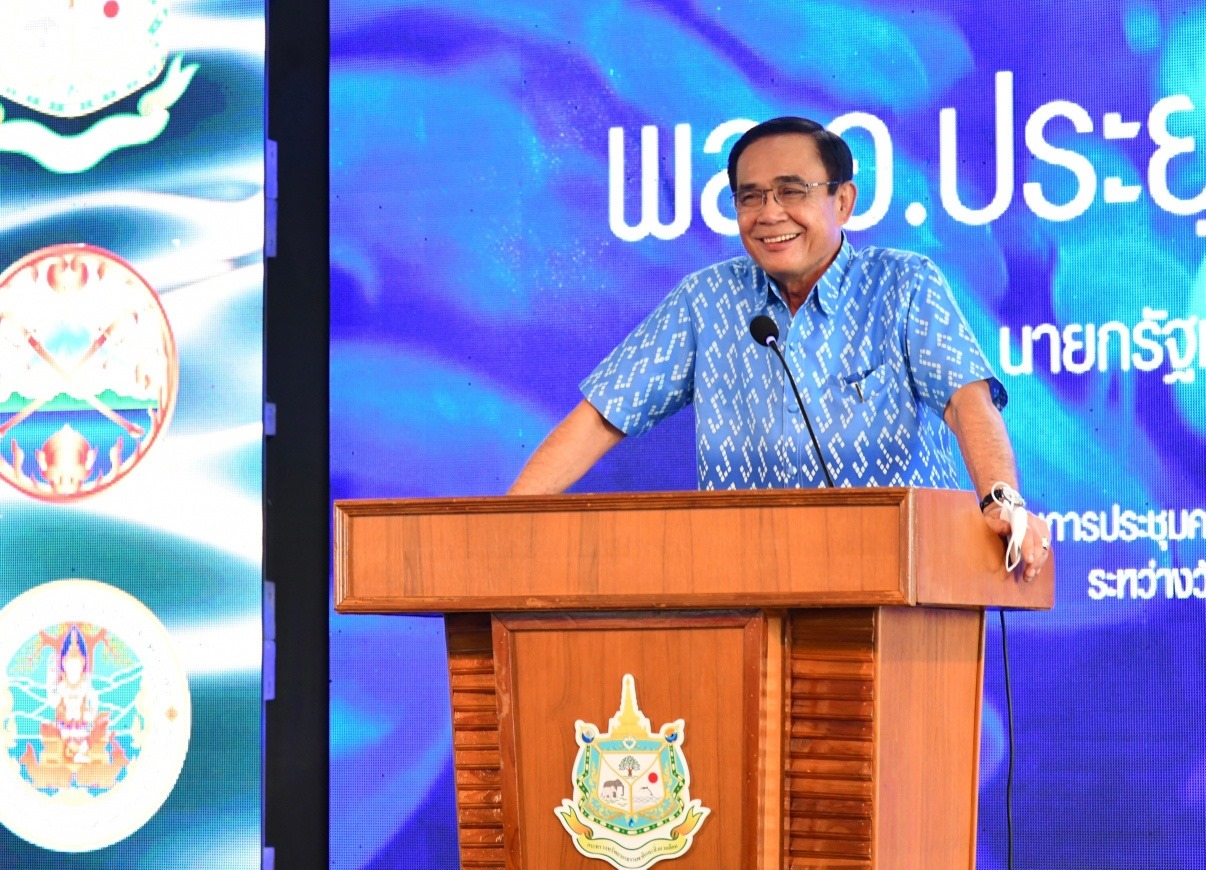 Prime Minister Prayut Chan-o-cha suggested that Thai people should learn how to swim, exercise and study two languages during his visit to the southern province of Krabi to attend a mobile cabinet meeting, among other duties.

While Prayut and other ministers were at an opening ceremony for Krabi’s Hat Nopparat Thara-Mu Koh Phi National Park, the prime minister met with some locals, saying that today is the day when Thailand “is being transformed”, and the most important thing is to maintain the country’s stability. Without it there would be chaos and many countries are keeping an eye on Thailand, he added.

Toward the end of his remarks, he asked people who cannot swim to learn, claiming that he has taught children how to swim. He said that, if you know how to float on water, you will never drown and people will help you, but “if you drown you will die”. He also suggested that Thai people should exercise and study two languages to survive.

Such suggestions caused quite a stir on social media. Some netizens asked “So, how many languages can the PM speak?” and “He should take his own suggestions first, especially the last one”. One of the users also commented “Thai people would like to suggest that the prime minister resigns, so that he can read books at home, learn how to swim and study English.” 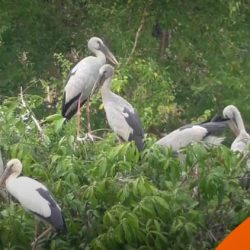 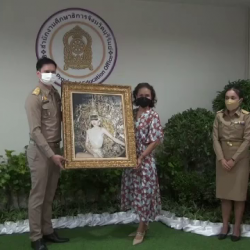