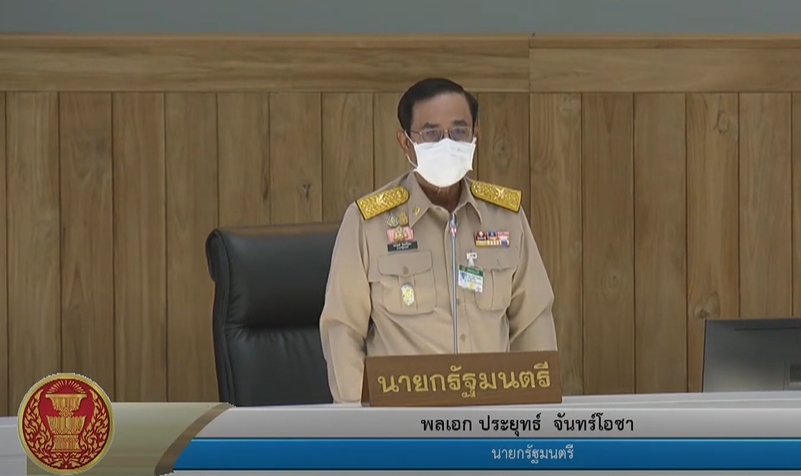 Prime Minister Prayut Chan-o-cha told senators today (Monday) that he will stay in office until the end of his four-year term, even though he faces calls for his removal on daily basis.

He made the statement during a parliamentary session to explain to senators the need for the Executive Decree to authorize 500 billion baht in additional borrowing, to rehabilitate the battered economy and help people struggling to cope with impacts of COVID-19.

The prime minister told the senators that there was political interference with the government’s efforts to manage the COVID pandemic, including distortion of facts and the spreading of disinformation, but he has always had respect for both the opposition and government coalition parties and has been trying to solve the problems.

At the end of his explanation, he asked the senators to raise their hands if they do not trust him, only to be met with giggling and no raised hands.

“Nobody?” he asked, adding that he would not force anyone to support him, because he believes in their maturity.

“I have been chased away every day,” said the prime minister, adding that calls for his resignation have strengthened his resolve to fight on.

“Is that OK with you?  Anyone of you want to fight on my side?  Nobody at all? ,” asked the prime minister, adding that he knew they have given him their moral support. 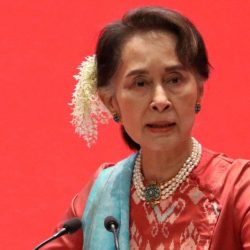 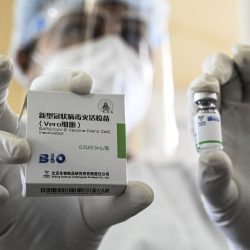