Prime Minister Prayut Chan-o-cha has set up an independent committee to resolve the long-standing land conflict, between the Ministry of Natural Resources and Environment and a group of indigenous Karen villagers of Ban Bangkloi in the Kaeng Krachan national park in Phetchaburi province.

The committee has 28 members, comprising representatives from the state, civic society, such as P-move and the Ban Bangkloi community. They will be given 30 days to work out a solution.

The Natural Resources and Environment Permanent Secretary Jatuporn Burutpat said today that the prime minister has also instructed the police to suspend legal action against the alleged land encroachers among the Karen villagers, until the panel develops a solution to the problem.

Jatupat said that he took an inspection trip to Ban Bangkloi over the weekend, to visit the villagers, and found that several of them still lack necessities for farming, such as shortages of water and infertile land. 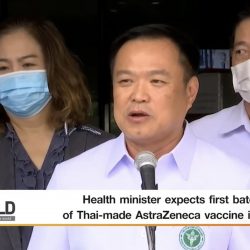 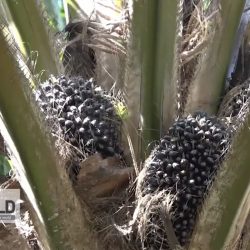