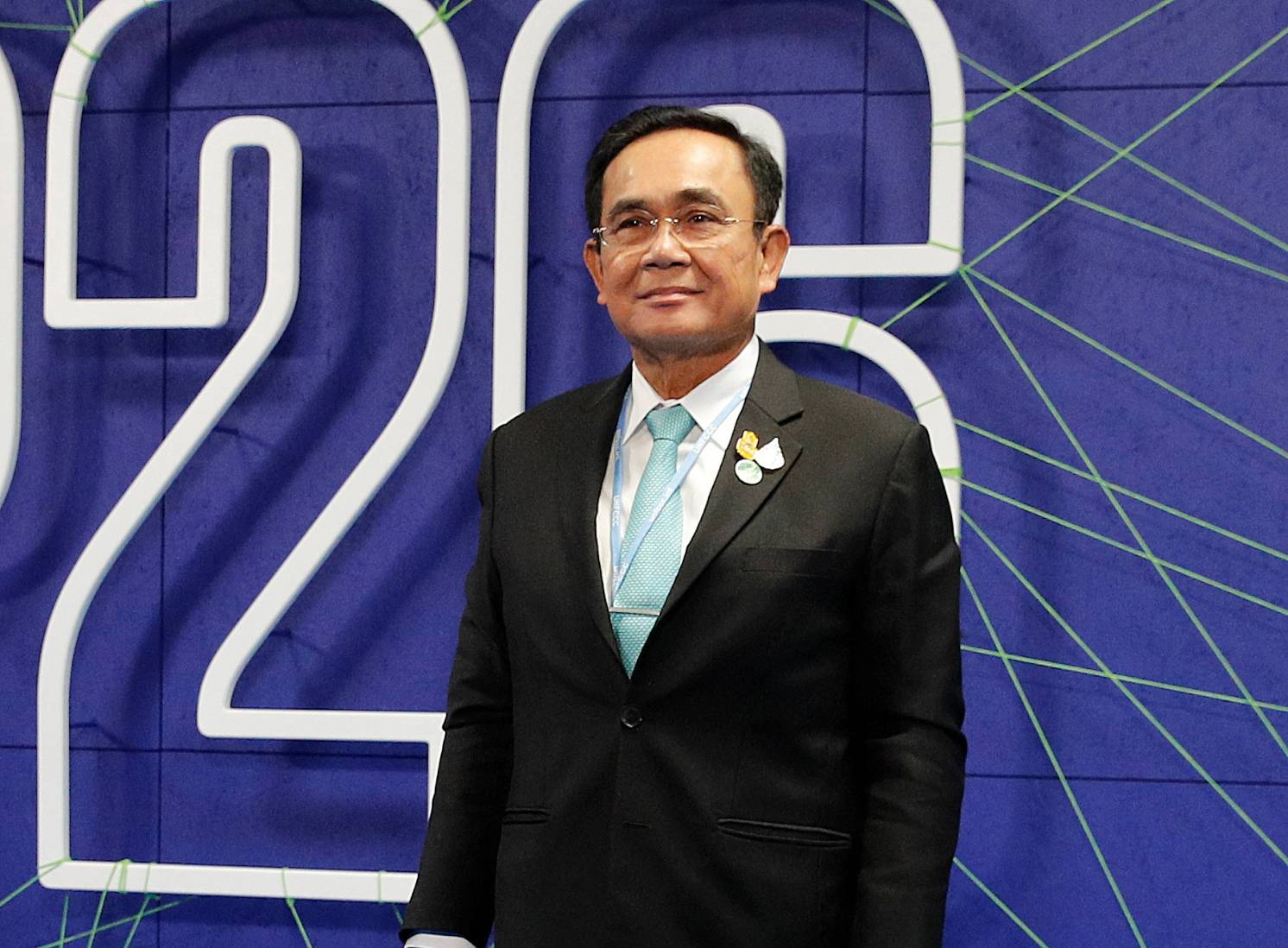 Prime Minister Prayut Chan-o-cha has made clear that his government will not amend the country’s controversial lèse majesté law, as is being demanded by some opposition parties and anti-establishment groups.

Deputy Government Spokesperson Rachada Dhnadirek said today (Thursday) that the prime minister told his cabinet that his government will not amend the law and will run the country by upholding the three main pillars, namely the Nation, the Religion and the Monarchy.

She said that the prime minister would like to assure the Thai people that this is the administration’s position.

He was quoted to have said about this controversial issue yesterday, “Every country has longstanding cultures and traditions. No one thinks all the good in our past should be erased in favour of the new, created without rules. We shouldn’t be destroying what all Thais hold in high regard.”

The Move Forward party is at the forefront of opposition parties in announcing its intention to amend the lèse majesté law, with a warning that the other alternative is repeal.