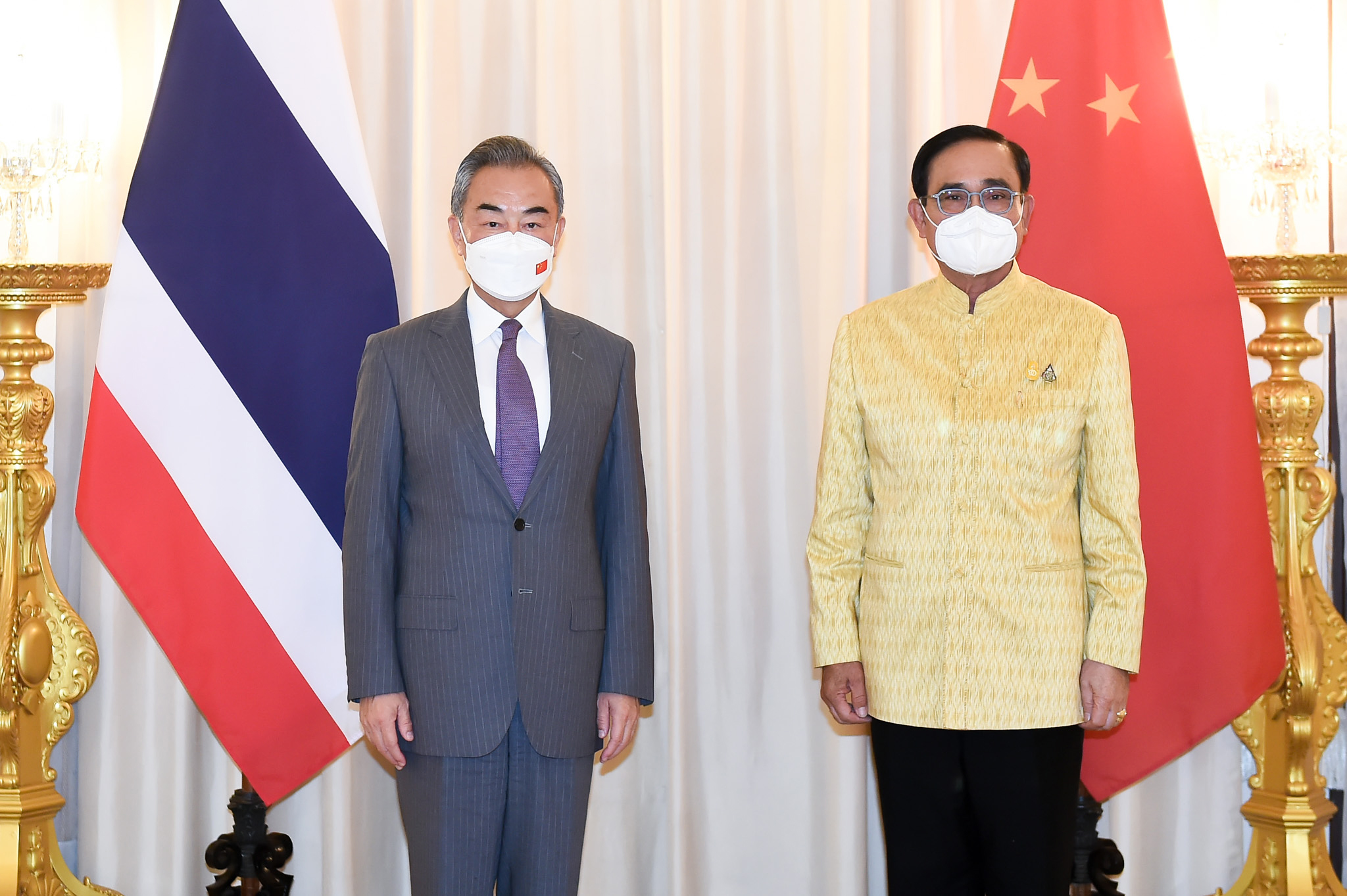 Wang Yi is currently on a five-nation diplomatic tour of Southeast Asia. He was in Myanmar yesterday in the first stop on his tour, which is to include Thailand, the Lao PDR, Cambodia and Vietnam.

After the meeting, Thai Government Spokesman Thanakorn Wangboonkongchana told the media that, during the discussion, the Thai prime minister proposed that China accelerate the construction of facilities which will help the export of Thai fruit and other products into China.

China, said Thanakorn, is the top importer of Thai agricultural produce, including Thai fruit, with the value of exports from January to April this year having increased by about 20% over the same period last year.

The prime minister, he added, has invited Chinese companies to invest in industries, such as electric vehicles and agriculture, in the Eastern Economic Corridor, which is a logistics hub for the region.

As China places importance on the connection of the Sino-Lao PDR high speed train system with Thailand’s rail network, Thanakorn said that the prime minister pledged full support for the Sino-Thai high-speed train project, with a promise that the project will be completed within the agreed timeline.

During the meeting, he said that the Chinese side proposed the formation of a tripartite committee, comprising Thailand, China and the Lao PDR, to speed up the project.

The Sino-Thai high-speed rail project, from Bangkok to the north-eastern province Nong Khai, where it will connect to the Sino-Lao PDR high-speed system as part of China’s belt and road initiative, has been delayed for a long time.

Construction of the section of rail between Bangkok and Nakhon Ratchasima, which is half way to Nong Khai, has been inching forward and is expected to become operational in 2026, according to Transport Minister Saksayam Chidchob. The entire project to Nong Khai is expected to be completed in 2028, while the Sino-Lao PDR train system is already operational.

Prime Minister Prayut thanked Wang Yi for China’s reopening of the country, allowing Thai airlines to resume flights to China and Thai students to return to China for study, said Thanakorn, adding that the Chinese foreign minister responded by saying that he expects more Thai flights to China and more exchange of visits between the peoples of the two countries when the COVID-19 situation in China improves.

Wang Yi also informed the prime minister that Chinese President Xi Jinping will attend the APEC Summit in Thailand at the end of this year, if at all possible.

The minister’s tour, to woo its Southeast Asian neighbours against the United States’ outreach in the region, is not the first in Thailand but the first in Myanmar since the February 2021 coup. Spokesman for Myanmar’s military Zaw Min called the visit a recognition of Myanmar’s sovereignty and its government. 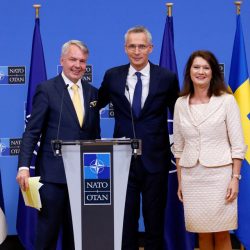 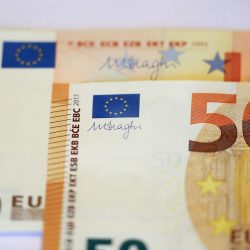