Prayut, who’s currently the defence minister, submitted his 30-page explanation to the charter court last week, in which he contends that his eight-year-term should not be counted from August 24th, 2014, when he took office after the coup which toppled the government of Prime Minister Yingluck Shinawatra.

Deputy Interior Minister Nipon Boonyamanee has resigned from his post, to face trial on a charge of malfeasance for his refusal to pay 51 million baht for the purchase of two multi-purpose trucks by Songkhla Provincial Administrative Organization back in 2013.

While insisting that he was not under pressure to resign, he said he had already informed suspended Prime Minister Prayut Chan-o-cha about his decision to quit the cabinet to avoid criticism.

Doi Mon Jam villagers marched, from their mountainous resort town in Mae Rim District of Chiang Mai province, to the provincial hall this morning, to petition the provincial governor to stop the planned demolition of five resorts by the Royal Forest Department.

They will continue their 700 kilometre march to Bangkok, to submit a petition to the Royal Palace.

The Bangkok Metropolitan Administration has launched a pilot project to use specially-designed compressed garbage trucks which have separate bins for food waste, in the hope of reducing the costs of garbage disposal.

Bangkok Governor Chadchart Sittipunt revealed that the project will be introduced in Phaya Thai, Pathumwan and Nong Khaem districts, and then gradually be expanded to cover all 50 districts by March, if the pilot project is successful. 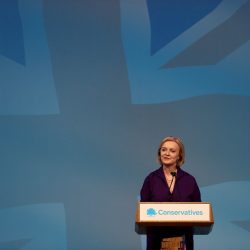 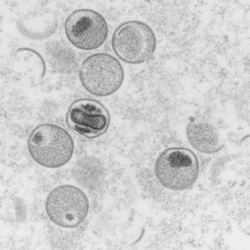