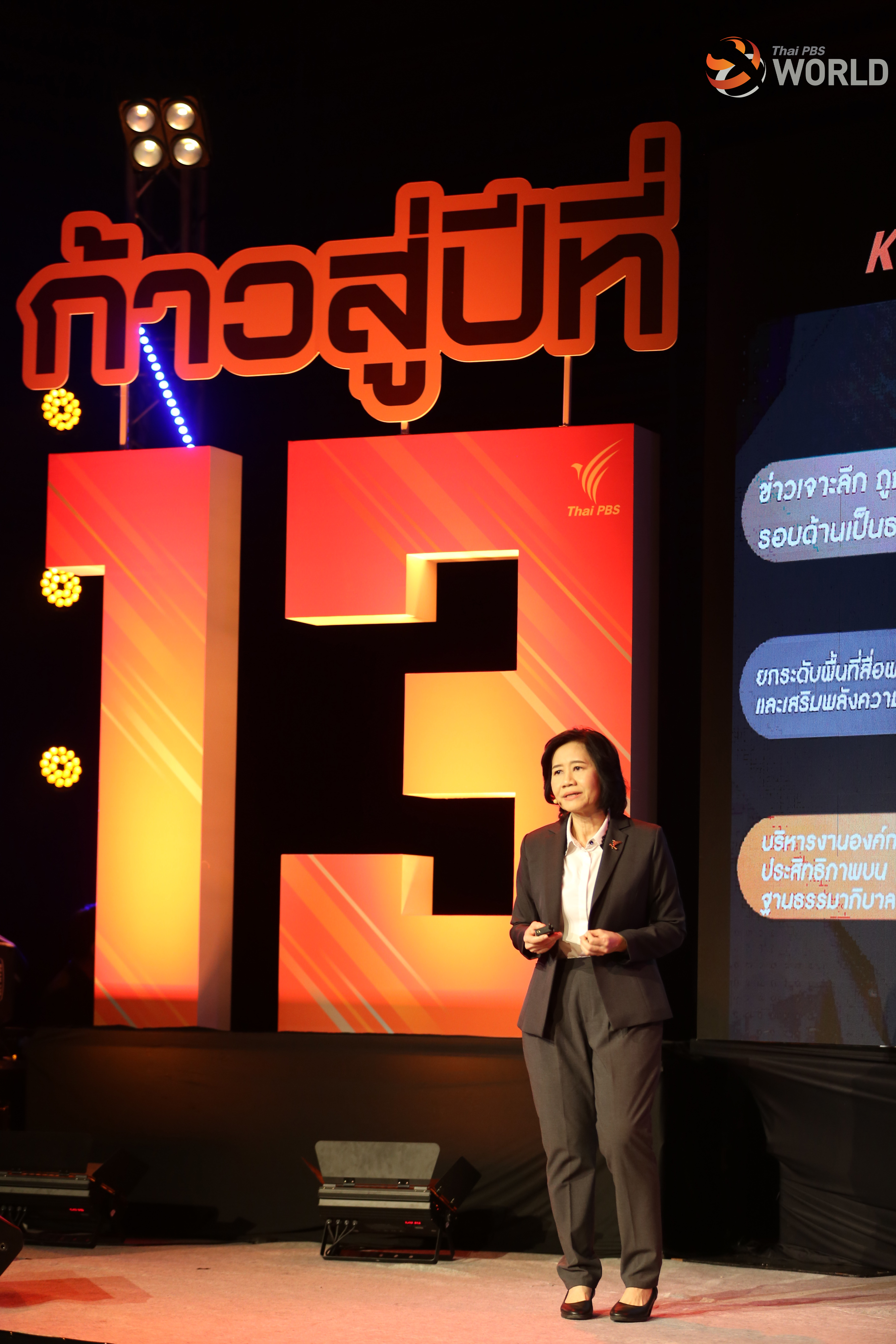 Wilasinee Phiphitkul, Thai PBS’s director general, said the three issues are crucial to the future of the country and need urgent attention from both the government and members of the public.

Unveiling programming plans for Thai PBS for the year 2020, Wilasinee said Thailand is facing a crisis with mounting waste.  “As a public broadcaster we have an obligation to raise public awareness of the issue,” she said.

She said Thai PBS will devote more airtime both in news and non-news programmes as well as on-ground activities to highlight the issue.   “We will also learn from the experience of our neighbours on how they handle waste management,” she said, referring to news documentary on how some of the countries in the region manage their waste.

Economic woes, especially rising cost of living, also need to be urgently and effectively addressed, she said, adding that these issues will be highlighted through investigative news reporting and news documentary.

With local elections on the horizon this year, she said the issue of decentralization will become more crucial.  “Besides more extensive news coverage, Thai PBS will also serve as a channel for people from various sectors of the society to have a say on decentralizatiaon,” she said.

Thai PBS is Thailand’s first public broadcaster and is financed with tax from tobacco and alcohol. It was set up under a law in 2008.

“As a public and independent broadcaster, Thai PBS is in a position to take on issues that are crucial to the public and to offer programmes that educate and empower people,” she said.

She said Thai PBS is also working with its public broadcasting counterparts in Taiwan and South Korea to co-produce documentary that promotes cultural and social diversity.

While offering more space and platforms for its citizen networks, Thai PBS will continue to improve on services for people with impaired hearings and eye-sights to ensure that its programmes are accessible to all segments of the society.

She said Thai PBS has a clear mission to help promote an informed society for Thailand.

“Thai PBS will be a learning space for all,” she said. 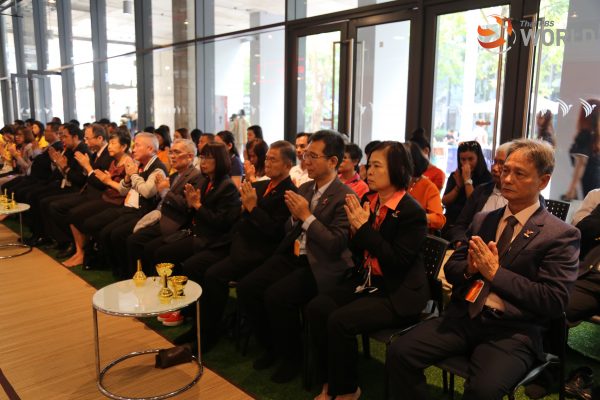 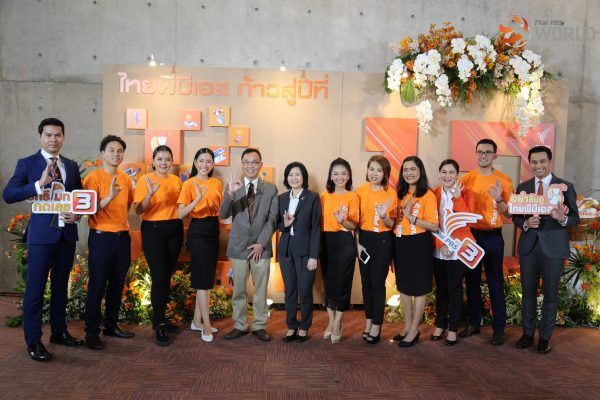 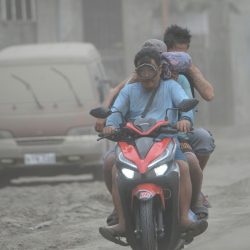 Philippines struggles to keep evacuees away from volcano