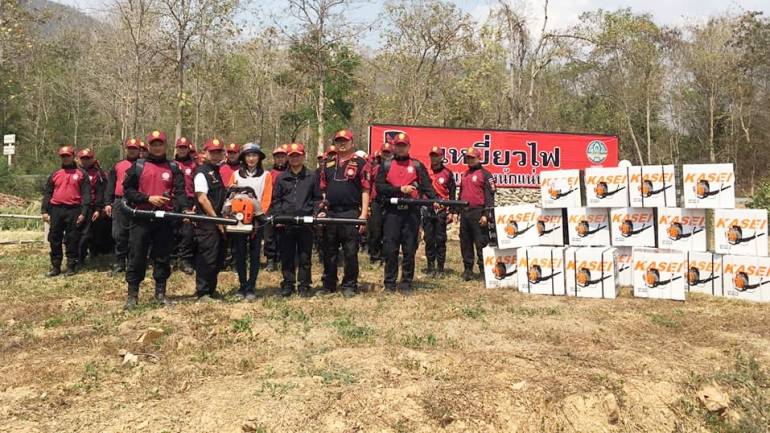 The Thai PBS Foundation has joined the private and government sectors to support the forest fire fighting efforts, of officials of the Department of National Parks, Wildlife and Plant Conservation and public volunteers, by providing them with 300,000 baht’s worth of essential equipment, including 40 fire-fighting blowers, 200 first aid kits, head lamps and 200 water-containing backpacks.

Public donations are being accepted until April 30th and can be made by via money transfer to the account of Thai PBS Foundation at Krung Thai Bank’s Petroleum branch, account number 071-0-15623-5. 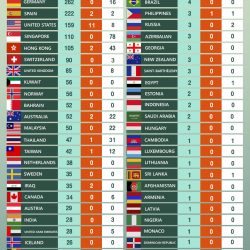