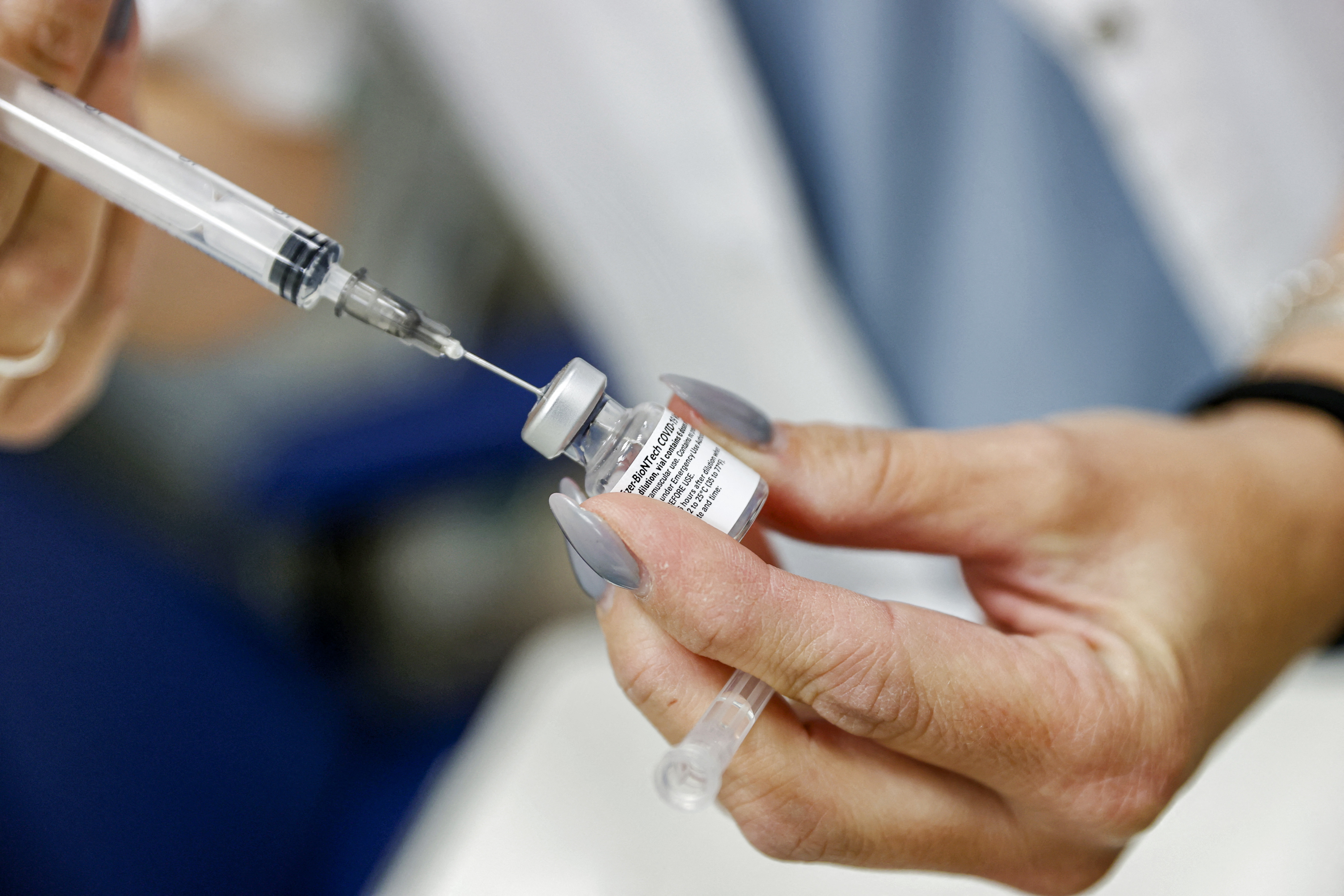 Thai netizens are pushing for vaccination of medical personnel with the Pfizer-BioNTech vaccine, following the online circulation of a leaked internal government document, stating that Thailand will receive 1.5 million doses of Pfizer vaccine later this month and next month, with expert opinion against using the vaccine for a third “booster” shot for medical personnel, as it would mean that they’re admitting that the Sinovac vaccine, currently used, is not sufficiently efficacious.

The Thai hashtag #UsePfizerToVaccinateMedics was shared in over 471,000 tweets as of noon today. Among them is a tweet from Move Forward Party MP, Wiroj Lakkhanaadisorn, who wrote that there shouldn’t have been a call for the government to give medics quality vaccines such as Pfizer because “it is the government’s duty.”

He also called for the resignation of the expert in the meeting expressing the controversial opinion from all committees and that demanded the government stop acquiring Sinovac vaccine, whose efficacy has been questioned.

The leaked document, confirmed by Public Health Minister Anutin Charnvirakul today (Monday), was an internal note from a meeting on June 30th, between a group of academics, a subcommittee on immunization and an academic working group on the management and study of vaccines. Among the comments made and noted is that it would be “more difficult to excuse” if Pfizer is used, instead of Sinovac, which has been administered to medical personnel.

“The experts were just offering their opinions, and it was recorded, but that doesn’t mean we will translate all of it into practice. There will be many more steps before implementation,” the minister said.

The 1.5 million doses are donations from the United States, separate from the Thai government’s purchase order of 20 million Pfizers doses scheduled to be delivered in the fourth quarter of this year, Mr. Anutin added.

Disease Control Department director-general Dr. Opart Karnkawinpong has, however, denied that there has been a document leak, claiming it was not authentic.

Prof. Dr. Manop Pithukpakorn, of the Siriraj Centre of Research Excellence in Precision Medicine, also tweeted that “I was so angry when I saw the document with the comment against using Pfizer vaccines as the third dose for medics, which is admitting that Sinovac is not efficient enough to protect people against COVID-19. Was it a doctor who said this? Do you even work as a frontline medic? Are you heartless?

Secretary-General of the Medical Council of Thailand, Dr. Ittiporn Khanacharoen also posted on Facebook supporting the use of Pfizer as the third dose for medical personnel, because medics are at risk of contracting the virus. He also added that the acquisition of mRNA vaccines should be hastened, to protect the medics from virus variants.

Last week, the Infectious Disease Association of Thailand (IDAT) called on the Thai government to procure mRNA COVID-19 vaccines, which include Pfizer and Moderna, instead of China’s Sinovac, citing concerns over the Chinese vaccine’s efficacy against new variants, especially the virulent Delta strain, while citing success in some countries in bringing the pandemic under control using mRNA vaccines. 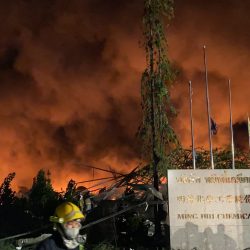 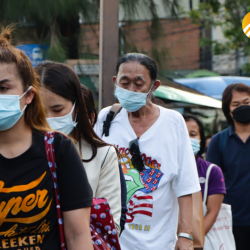