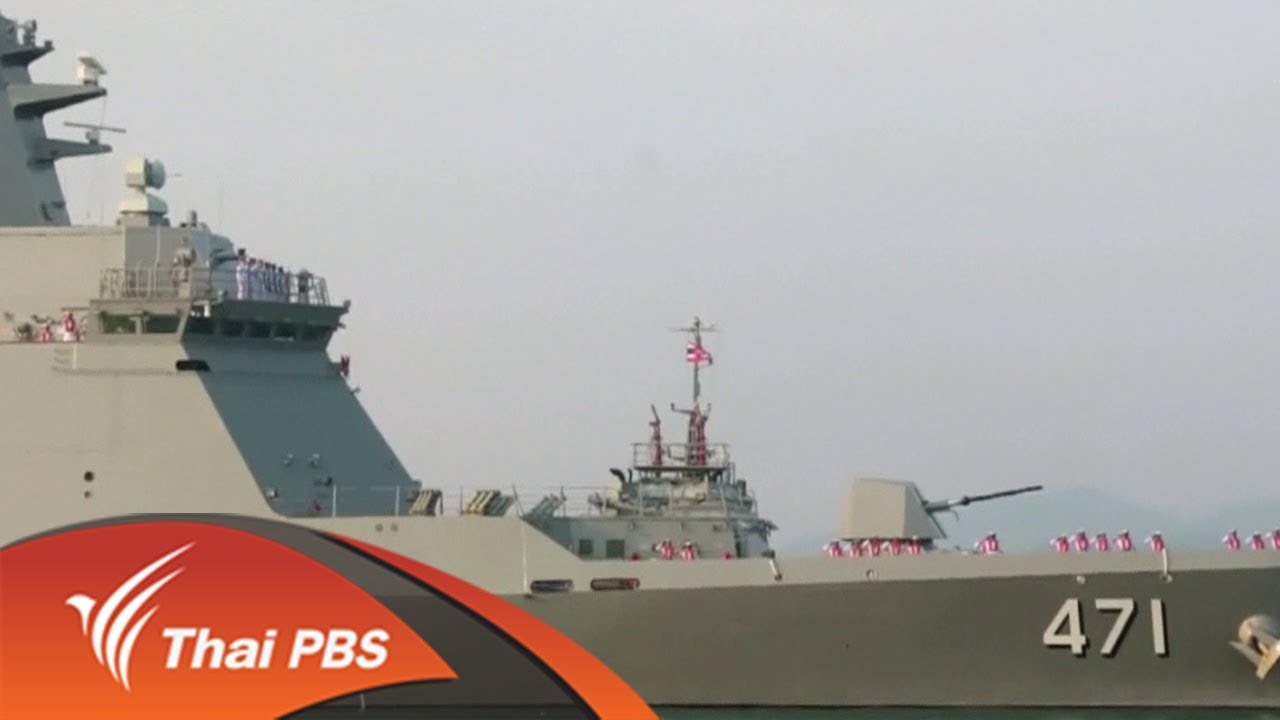 The Royal Thai Navy (RTN) will explain its planned procurement of two Chinese-made submarines to the media on Monday. The project was endorsed by a panel of the House budget scrutiny Committee last week.

An informed RTN source said Sunday that a clarification is necessary, because the opposition Pheu Thai party has given misleading information about the 22.5 billion baht acquisition.

The Pheu Thai party claims that the procurement contract, which was signed by then Navy Commander-in-Chief Admiral Luechai Rootdit, is not a government-to-government agreement and is invalid because it was not signed by the Thai Defence Minister, who is also the Prime Minister, representing the Thai Government, said the source.

It added that the RTN will also explain the strategic need for Thailand to have the submarines and that it does need extra taxpayers’ money, but will use only the budget, as allocated by the Government, to procure the submarines, while postponing its plan to procure surface ships and aircraft.

Opposition parties are opposing the RTN’s use of taxpayers’ money to procure the submarines under the present circumstances, when the country’s economy is in bad shape, and that the money should be used to improve the livelihoods of the people affected by the economic crisis. 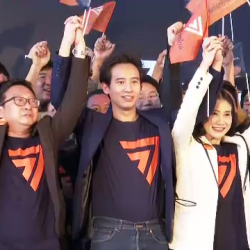