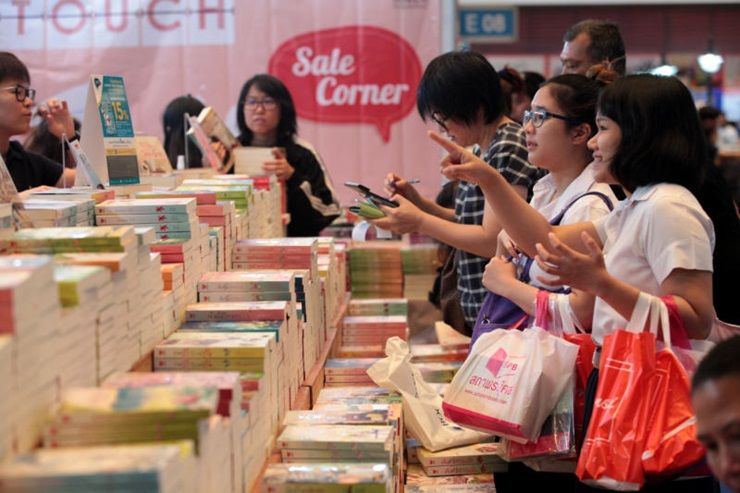 The State Railway of Thailand (SRT) has approved the use of Bang Sue Grand Station for Thailand’s annual book fair, which will be held between March 26th and April 5th, while reassuring the public that the event will not adversely affect the government’s vaccination operations at the site.

SRT Governor Nirut Maneebhandu revealed that the approval of the event will help increase the number of commuters along the suburban train line (commonly known as the Red Line), as the fair will be held in the area near Gate 1, which is the Red Line zone.

In previous years, as many as 3 million people attended the book fair. Due to the COVID-19 pandemic, however, the number of visitors has dropped substantially.

Currently, the vaccination centre at Bang Sue Grand Station occupies no more than 20,000 square metres, out of a total area of 50,000 square metres. At the same time, the number of daily commuters along the suburban line has reduced to 7,000-8,000, due to the COVID-19 spread and work from home measures, which is a significant drop since the official launch of the train line in November 2021, when there were over 10,000 daily commuters. 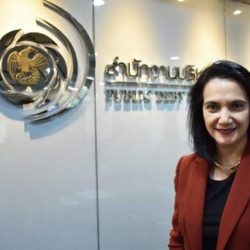 Resumption of 'Test and Go' registrations, new COVID measures, to be decided by CCSA Thursday