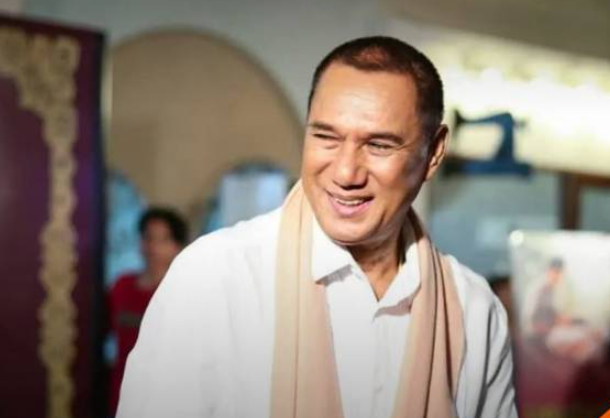 Well-known Thai actor Sorapong Chatree, who had starred in more than 500 movies and TV shows in an acting career which lasted about five decades, died this afternoon (Thursday) of lung cancer at Bumrungrad Hospital. He was 71.

On February 16th, his fans sent good wishes and morale support after they learned, from his daughter, that he was suffering from cancer and that his condition, at the time, was improving.

Tweets of condolence for the beloved actor’s family, from fans, members of the public and those in the entertainment business, have flooded social media.

Born in Ayutthaya province, Sorapong entered the movie industry at the age of 19, after he met with Prince Chatrichalerm Yukol, a film producer and director.

Sorapong won several awards and was named a national artist in performing arts in 2008. 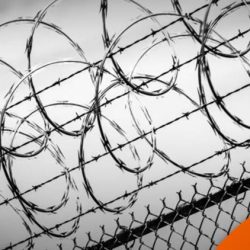 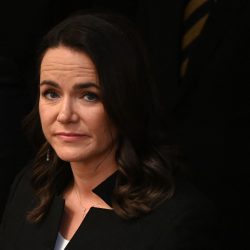