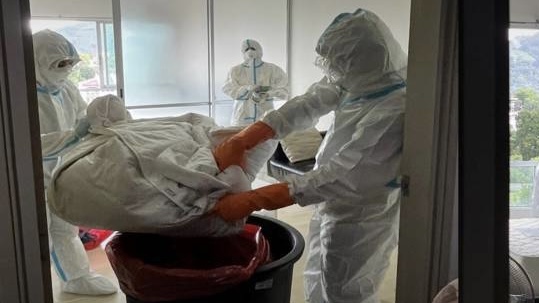 The Thai Department of Medical Sciences plans to test the immune response of people inoculated against smallpox to the monkeypox virus in specimens taken from the infected Nigerian, Thailand’s first and so far only confirmed monkeypox case, to assess the efficacy of smallpox inoculation.

The department’s director-general, Dr. Supakit Sirilak, said today (Monday), that the department  has been culturing monkeypox virus in the lab, but it grows very slowly and it may take some time for the test to commence.

He promised, however, that the public will be informed of any project updates.

He disclosed that 27 “high risk” people, who had been in close contact with the Nigerian man, have been cleared of monkeypox, but several objects used by him, such as bedsheets and door knobs, tested positive for the virus and doctors are not sure whether the virus can spread or infect people via that route. 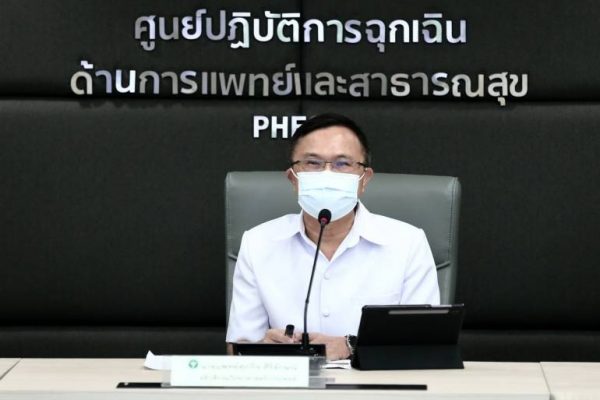 Citing the latest issue of the New England Journal of Medicine, dated July 21st, Dr. Thira Woratanarat, of the Faculty of Medicine at Chulalongkorn University, said in his Facebook post that a study of 528 monkeypox cases in 16 countries, between April and June, shows that 41% them werealso infected with HIV.

Blisters were found on the genitals and/or anus of 73% of the patients and they also had other symptoms, such as exhaustion, headache, muscle pains and swollen lymph nodes. 29% of them were also found to have syphilis, herpes or gonorrhoea.

The infected Nigerian is now being treated at a hospital in Cambodia, after he refused treatment in Thailand and went to Cambodia via a natural border crossing last week. Cambodian police said that he will not be sent back to Thailand and may face prosecution in Cambodia for illegal entry. 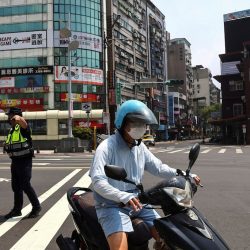