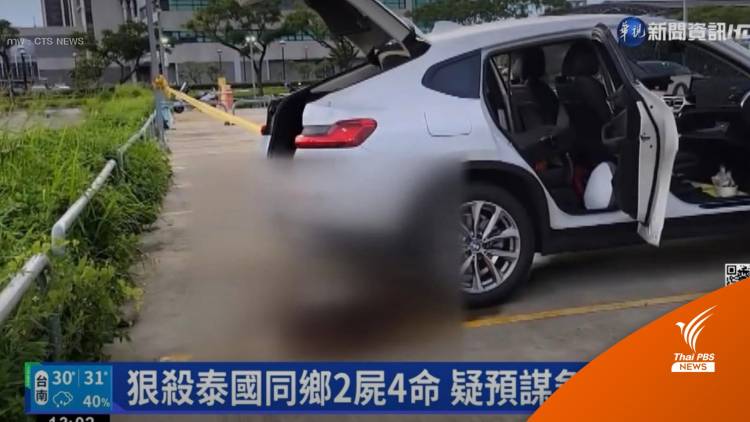 Police in Thailand are looking for a Thai man wanted by the Taiwanese police on suspicion of killing a Thai couple in Taiwan. The murders are thought to be related to a money lending business conflict.

Pol Col Krisana Pattanacharoen, deputy spokesman for the Royal Thai Police, said today (Sunday) that, according to Taiwanese media, the alleged perpetrator and the two victims all worked in Taiwan and knew each other.

The suspect, working as an interpreter, borrowed money from the Thai couple, to lend to other Thai workers for profit. On June 8th, the three were reported to have met to settle their outstanding obligations, but the couple had not been seen since.

Police in Taiwan were asked to investigate the couple’s disappearance. They located a car at the place where the trio met and discovered the bodies of the couple in the trunk.

Pol Col Krisana said that the case is of public interest in Taiwan, adding that Thai police at all border checkpoints have been advised to watch out for the suspect, whose name was not publically disclosed.

Thai Interpol commander, Pol Maj-Gen Khemarin Hatsiri, said that he discussed the case with a police attaché in Taiwan on Friday and expects to receive a formal request from Taiwanese police to track down the suspect.

He said that the Thai police will cooperate fully with their Taiwanese counterparts, even though there is no extradition treaty between the two nations. 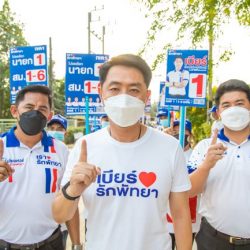