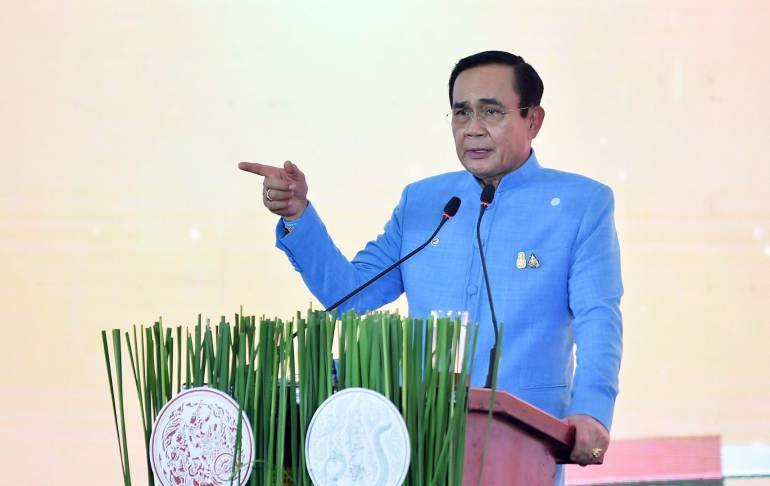 Pattaya police are investigating the apparent suicide of a Thai man in Pattaya, who was in state quarantine after returning from abroad. He reportedly plunged to his death from his hotel room yesterday.

39-year old Mr. Phol Prom-ngarm, a resident of Tambon Ban Yang in Putthaisong district of Thailand’s northeastern province of Buri Ram, arrived from Israel on Tuesday and entered quarantine at Jom Thien Palm Beach Pattaya Hotel, joining 167 other returnees. At about 4pm yesterday, he is reported to have jumped to his death.

Prime Minister Prayut Chan-o-cha has expressed his condolences to the family of the victim and has instructed officials to arrange for the delivery of the victim’s body to his home in Buri Ram for the funeral, said Lt-Gen Kongcheep Tantravanich, spokesman for the Defence Ministry, today.

Meanwhile, the Thai Labour Ministry reports that a Thai worker in hospital in Saudi Arabia has died from COVID-19 infection.

According to the Thai labour office in Riyadh, the 67-year old, a resident of the northern province of Lampang, who had been treated for COVID-19 in the Jubail Government Hospital since August 6th, was pronounced dead yesterday.

The labour office said that the victim’s employer is working out outstanding pay and other financial benefits due, which will be sent to his family in Thailand.

The victim’s body will be buried in Saudi Arabia, in accordance with the measures announced by the Saudi Ministry of Public Health. 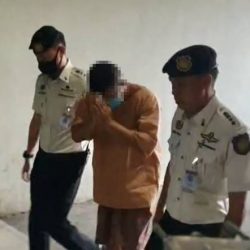