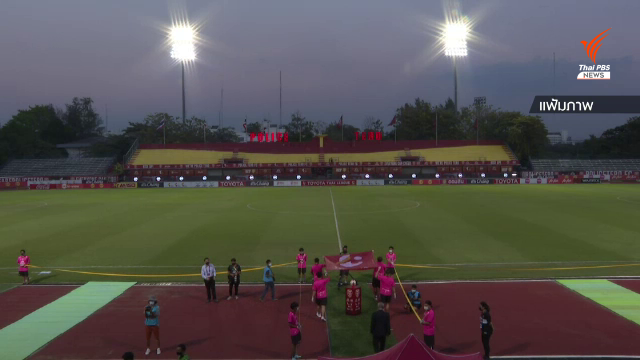 Thailand’s Center for COVID-19 Situation Administration (CCSA) has given the greenlight for the resumption of the Thai League soccer tournament, albeit with restrictions, tentatively in February.

The decision to resume the matches, after their suspension in mid-December following the new COVID-19 outbreak, was reached at a meeting today between the CCSA and the organizing committee of the tournament.

The committee proposed non-spectator home and away fixtures, away teams to travel in groups and avoidance of crowded areas, with health screening once a month.

With the approval of the CCSA, the sources said that the FA Cup games for the final 16 teams will tentatively resume on February 3rd, to be followed by the Thai League matches on February 6th and 7th.

As for the five Red Zone provinces of Chon Buri, Rayong, Chanthaburi, Trat and Samut Sakhon, a separate meeting is scheduled for Friday, between the CCSA and representatives of soccer clubs, to discuss the possibility that their teams could play in a central soccer field for their home matches. 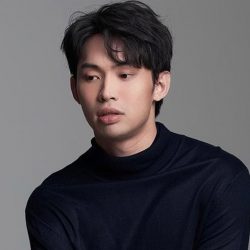 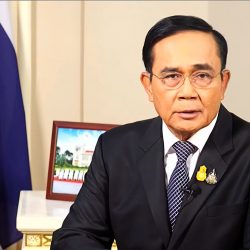 Thai PM vows to work closely with the new US administration