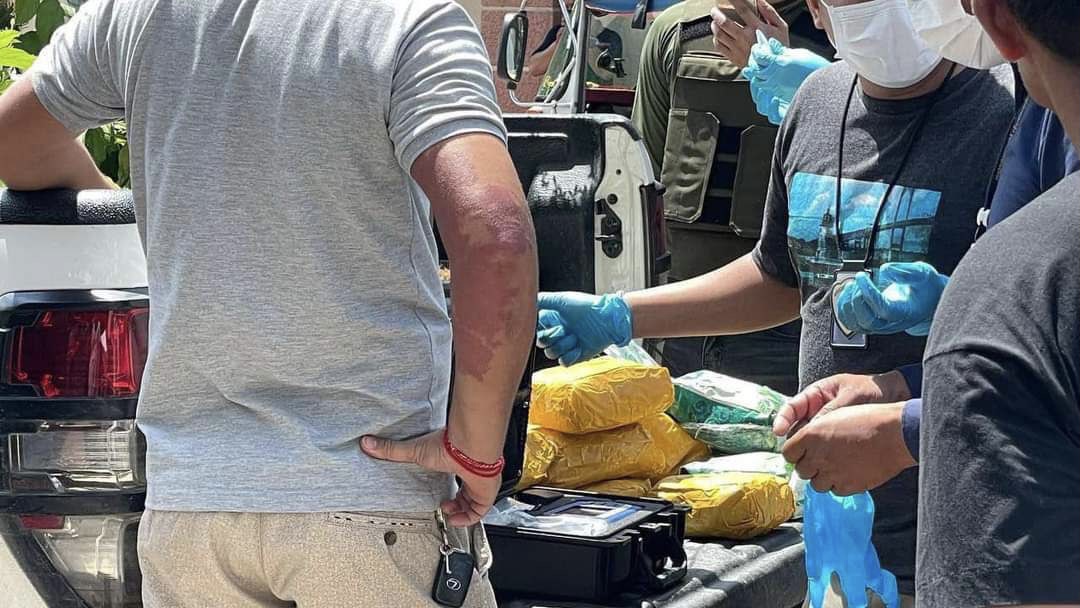 Cambodian authorities with drugs seized from a drug bust in Phnom Penh in which a Thai suspect was shot dead. Photo courtesy of the Khmer Times

A Thai drug suspect was shot dead and three others were arrested in a drug bust in the Cambodian capital of Phnom Penh on Wednesday, according to Cambodian media.

The Khmer Times reported that a shootout ensued as the Anti-Drug Department’s special force was conducting an anti-drugs operation and trying to stop a vehicle transporting drugs.

“To stop the vehicle – a pickup truck – police fired at the vehicle, killing 1 person,” he said.

It quoted police as identifying the suspect who was shot dead only as “James”, a Thai national who was around 28 years old.

It said three other people in the truck were injured and detained by police.

Authorities seized more than 20 kilograms of drugs at the scene – including Ketamine and other narcotics – and are conducting investigation to trace other suspects, it said. 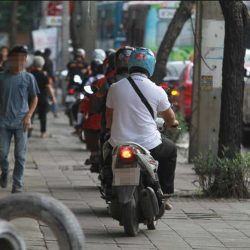 Bangkok gets tough with motorcyclists riding or parking on pavements 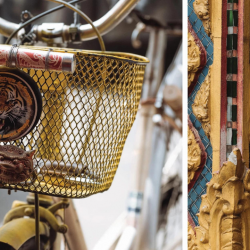