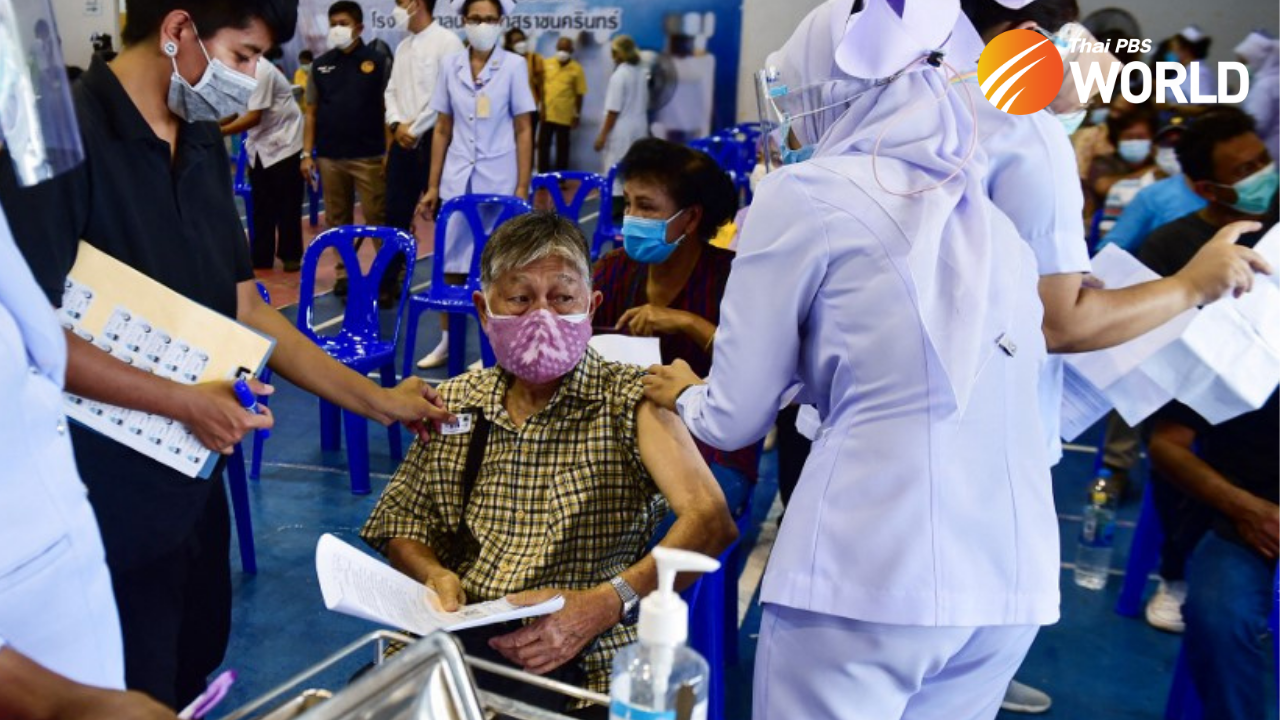 Hospitals in Thailand have been instructed to keep vaccination appointments, even though they may have received fewer doses of vaccine than expected, especially for people over 60 and those suffering from any of seven non-communicable underlying diseases, Deputy Public Health Minister Satit Pitutacha told Thai PBS during the “Tob Jot” TV programme on Monday night.

He said that, while most hospitals have received sufficient doses for the launch of mass inoculations on Monday, about 20% received fewer doses than the demand since Monday.

He made clear that it was not a mistake by some hospitals, saying that the Public Health Ministry does not want appointments to be postponed, especially for the two groups at high risk, because some of them live far from the hospitals.

The deputy public health minister said that the ministry has been trying to address this disruption and hopes that the situation will improve, as 800,000 more doses of AstraZeneca are expected to be delivered next week, followed by two million more the following week. The company is expected to deliver 6.3 million doses in total this month.

He admitted that there might be a problem if the deliveries of the AstraZeneca vaccine are delayed, but he assured that the government will try its best to solve the problem and ensure that the vaccines are distributed widely and quickly for people across the country.

Mr. Satit maintained that the problem with the distribution of vaccines is not politically motivated, as claimed by some critics, but a matter of prioritization for areas which need them most due to high infections rates. 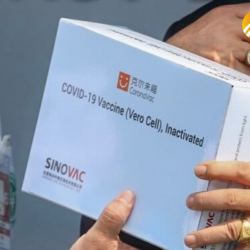 1 million more Sinovac doses to arrive in Thailand this Thursday 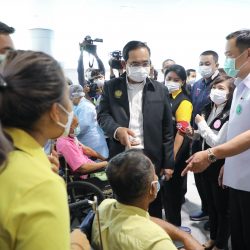