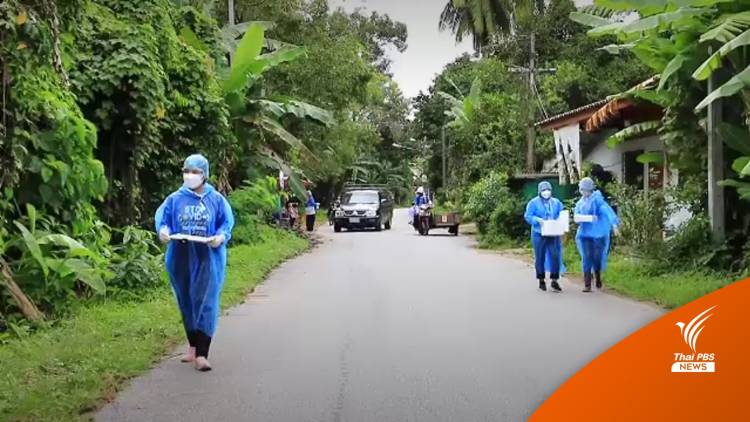 Lockdown restrictions will be reintroduced in Thailand’s four southern border provinces of Songkhla, Yala, Pattani and Narathiwat, possibly in November or December, if the COVID-19 situation does not improve by then, according to Public Health Permanent Secretary Dr. Kiattibhoom Vongrachit.

Dr. Kiattibhoom was assigned by Prime Minister Prayut Chan-o-cha to visit the four provinces, to help local officials with controlling the pandemic, after new infections steadily increased following the easing of lockdown restrictions.

He is, however, optimistic that local health officials will be able to curb the spread of the disease in two months, after an acceleration in mass vaccinations, and there will be no need to reintroduce the restrictions.

Due to the spread of disinformation about vaccines, many people in the four pre-dominantly Muslim provinces are reluctant to get vaccinated, prompting health officials to solicit help from religious leaders and the Muslim spiritual leader to explain about the safety of the vaccines and their ability to reduce hospitalisations and severe symptoms.

About 100,000 doses of vaccines were recently sent to the four provinces, plus many antigen test kits and about a million anti-viral Favipiravir tablets.

Dr. Kiatiphum, however, noted that the rate of vaccination and the use of anti-viral medicine in the region are still low.

Yesterday (Thursday), in Muang district of Yala province, health officials in PPE gowns embarked on a door-to-door mission to conduct COVID tests on 280 “targeted” people after 741 new infections were recorded in the province.

The mayor of Muang district municipality said that the community, at Kampong Ba Ngoi intersection, was targeted for the pro-active screening because several people there were found to be infected with COVID-19.

Yala’s Betong district has also been identified as high risk area. 93 people, linked to the wet market in the municipal area, were found infected, prompting the mayor to order the market to be disinfected and all traders to undergo COVID tests today.

In neighbouring Pattani province, 502 new infections were recorded on Thursday, raising cumulative infections in the province, since August 1st, to 2,420 cases, mostly in Muang, Sai Buri and Yaring districts.

According to the Disease Control Department, cumulative infections in the four southern province, between April 1st and October 7th this year, are 111,497, excluding infected prisoners. 1,949 new cases and 11 deaths were recorded yesterday. 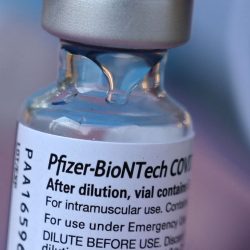 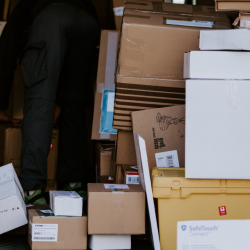