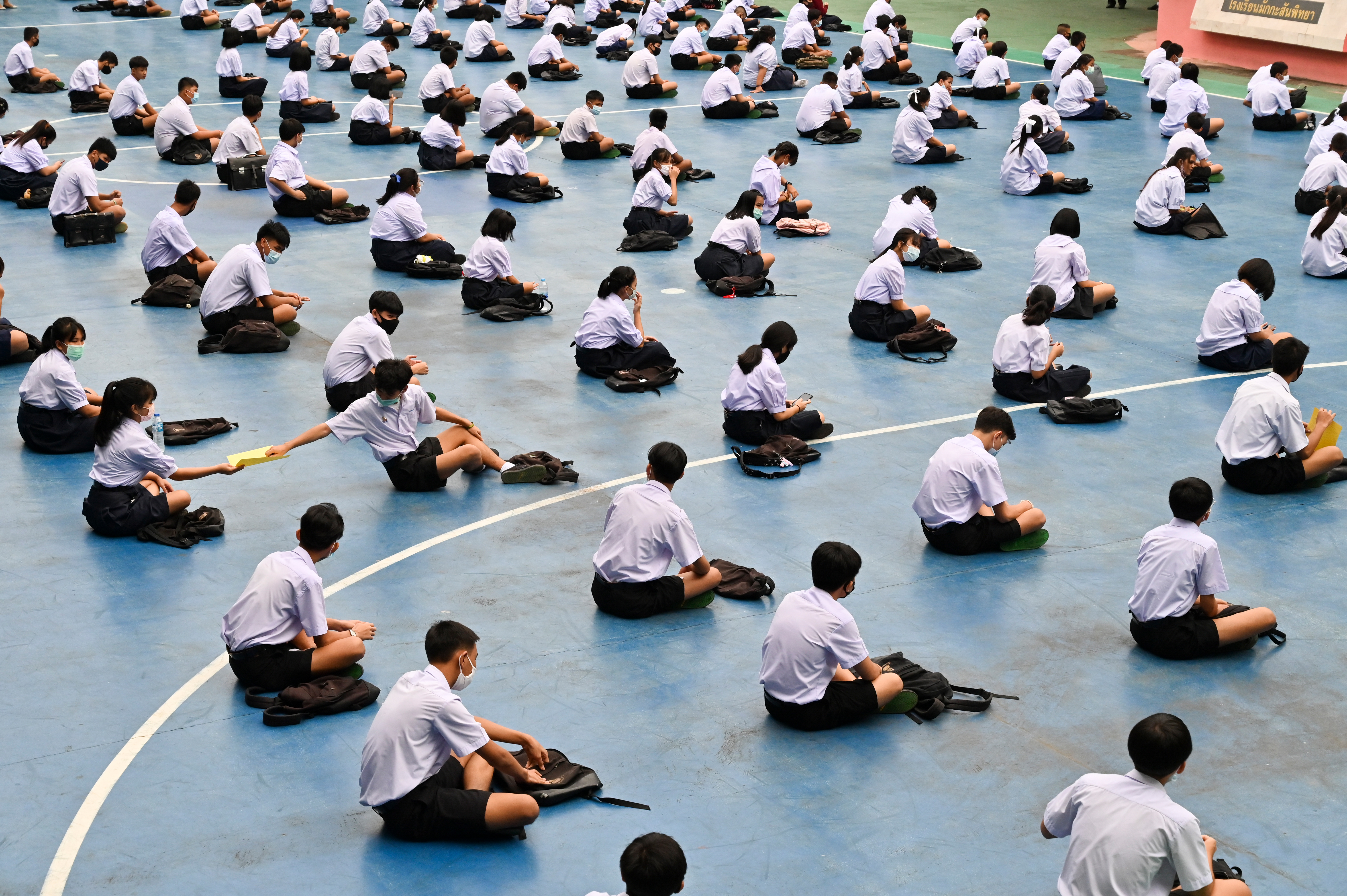 The ministry began the mass vaccination of students, aged 12-18, using the Pfizer mRNA vaccine, on October 7th, targeting 71% of students in this age group. So far, 3.8 million have registered to be inoculated and, by yesterday, 150,190 had been received their first jab, accounting for 3.3%, and 1,825 had received their second.

Ms. Ratchada said that she expects more students to register for inoculation.

Regarding concerns over undesirable side effects, raised by some students on social media, she assured that the Pfizer vaccine is safe and effective and has been approved by the World Health Organization and the US and Thai Food and Drug Administrations.

She admitted, however, that some people have developed mild side effects after vaccination, such as muscle pain, fatigue, nausea and a few cases of serious side effects, such as myocarditis (inflammation of heart muscles).

Referring to information from the COVID-19 subcommittee, which is an integral part of the Global Advisory Committee on Vaccine Safety (GACVS), the deputy spokesman said that vaccines’ merits have surpassed the undesirable effects by reducing hospitalisations and deaths, citing cases in the United States, the United Kingdom, Japan, South Korea, Spain and Norway, where children have been inoculated with Pfizer vaccine.

Furthermore, she said, Pfizer-BioNTech has sought approval from the US FDA to allow emergency use in children aged 5-11, with an anticipation that vaccination could start in November. 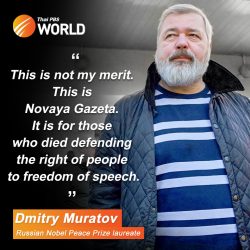 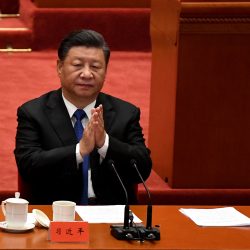