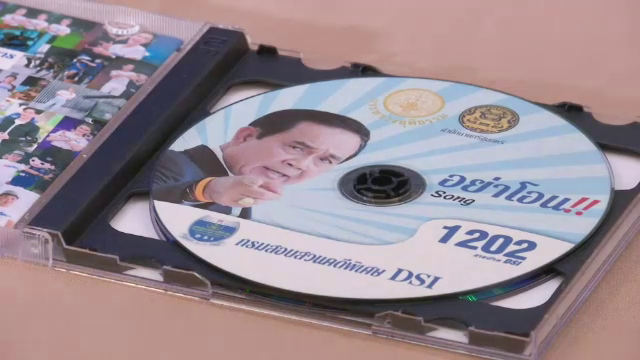 The government has released a new song, being distributed on CDs, to spread awareness of and to warn the public about falling victim to call centre scams, which are widespread in Thailand.

The move has, however, been met with some ridicule online, with netizens taking to Twitter to question whether anyone still uses CDs, when songs can be downloaded via various apps.

Members of the Justice Ministry, led by its minister Somsak Thepsuthin and a group of Thai artists who participated in the project, met with Prime Minister Prayut Chan-o-cha yesterday (Tuesday) to promote their new song.

The lyrics aim to spread awareness of the methods used by scammers to fool their victims, using a catchy melody to remind listeners not to transfer money to them.

Many people have fallen victim to these scammers, who call their potential victims and pretend to be either police officers or officials from the Department of Special Investigation (DSI) and trick the victims to transfer money from their bank accounts.

Due to the number of complaints it is receiving, the DSI has opened the special 1202 hotline.
Those who have encountered such scammers should not do any banking transactions and try to acquire the caller’s contact information, so they can file a report at the nearest police station. They can also report the incident to the DSI through the hotline and website.

Those who have already fallen victim must immediately report the matter to the police and contact the bank at which scammer’s account is held for financial tracing. 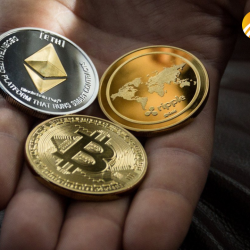 Thailand to bar use of digital assets for payments for goods, services from April