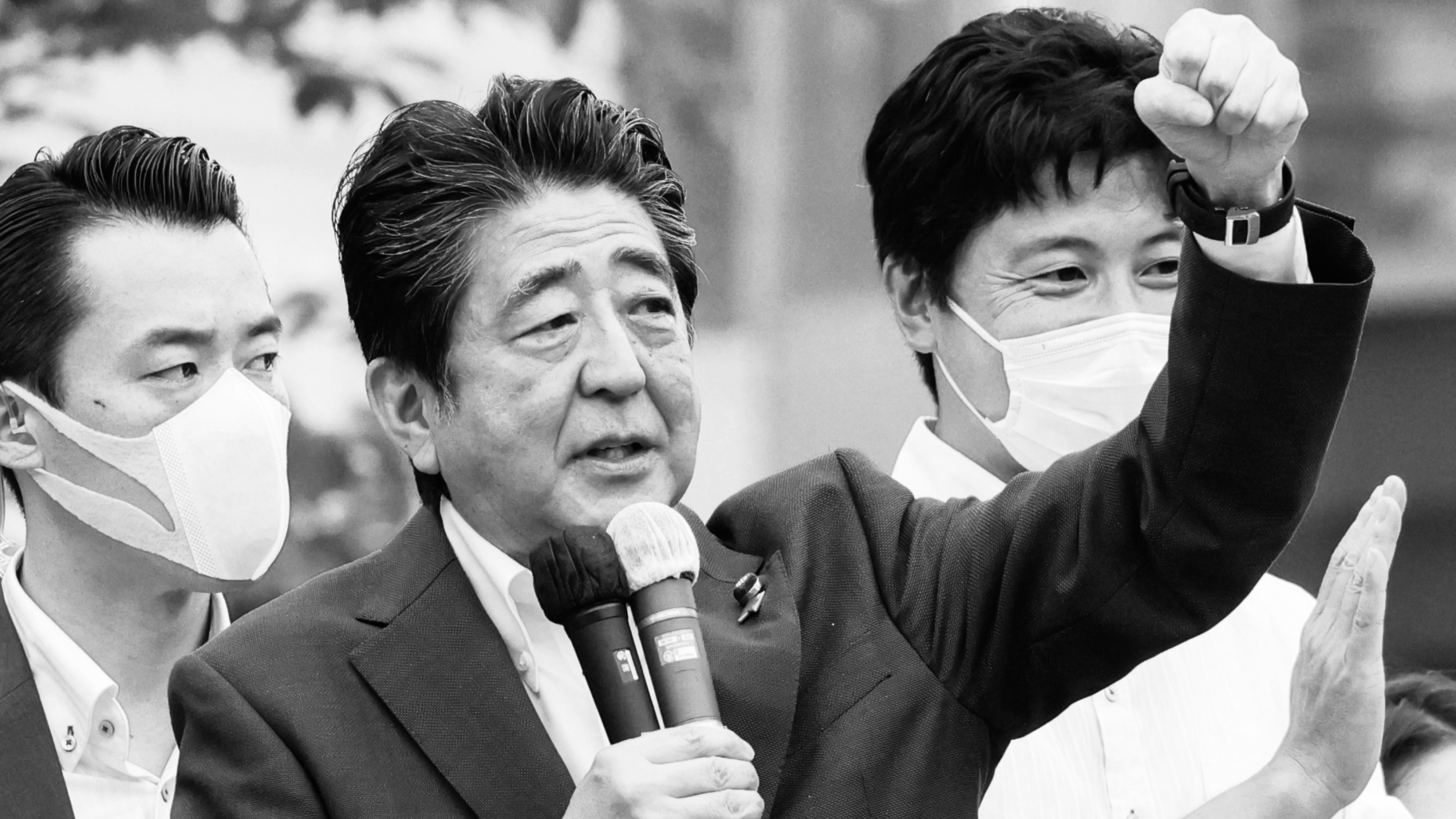 Thanakorn also said that Prayut will be at the Japanese Embassy in Bangkok tomorrow to sign the book of condolences.

Shinzo Abe was shot to death in Nara city in Japan while he was delivering a speech at a political campaign. The murder shocked the world, as gun violence is uncommon in Japan, which is often considered to be one of the safest countries. Many world leaders have expressed their condolences while condemning the “heinous” attack.

Prime Minister Prayut also expressed his condolences, addingthat, during his time as Japan’s prime minister, Abe played a huge role in strengthening relations between Thailand and Japan, while mentioning his visit to Thailand in 2013, during which he laid a strong foundation for bilateral relations.

Thailand’s Ministry of Foreign Affairs also issued a statement saying that Abe will be fondly remembered “for being a true friend of Thailand, who was committed to nurturing the warm ties of friendship and cooperation between Thailand and Japan in all dimensions.”

This year will also be the 135th anniversary of bilateral diplomatic relations. 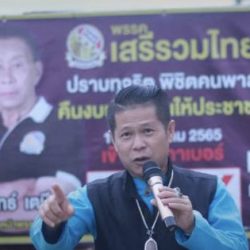