Thai government claims vaccinations are going according to plan

The Thai government’s COVID-19 vaccination rollout is going according to plan, according to Government Spokesperson Anucha Burapachaisri today (Tuesday), amid widespread postponement of appointments.

Claiming the rollout has met the government’s target, Mr. Anucha said the number of vaccine doses administered to people across the country, during the first week of mass vaccinations (June 7th – 12th), totalled 1,865,190.

Currently, Thailand ranks 3rd in ASEAN for the level of COVID-19 vaccination, he said. Total doses administered between February 28th, the first day of inoculations, and June 13th is 6.18 million, with over 4.53 million first shots administered and more than 1.65 million people fully vaccinated.

From June 7th onward, the Ministry of Labour’s Social Security Office distributed over 200,000 doses of COVID-19 vaccines. There are 6,037,497 insured people who have registered for vaccination, out of which 3.6 million are residents of Bangkok and its suburbs.

Total inoculations in Bangkok and vicinity are 1,678,948 (first shot: 944,552 and second shot: 367,198 people). Vaccine distribution to other provinces has also been undertaken according to the plan, the spokesman added.

Over the past weekend, however, several hospitals in Bangkok and other provinces postponed vaccination appointments, booked for June 14th – 20th. The Bangkok Metropolitan Administration also announced the postponement of inoculations at 11 hospitals in the capital, and for people who registered via the Thai Ruam Jai website, scheduled for today onwards, at all 25 vaccination sites outside hospitals, citing insufficient doses allocated. 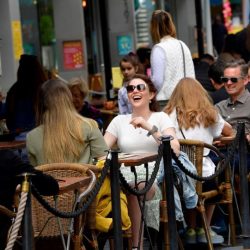 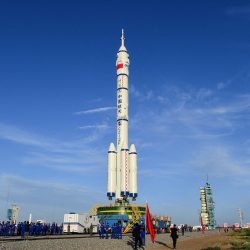