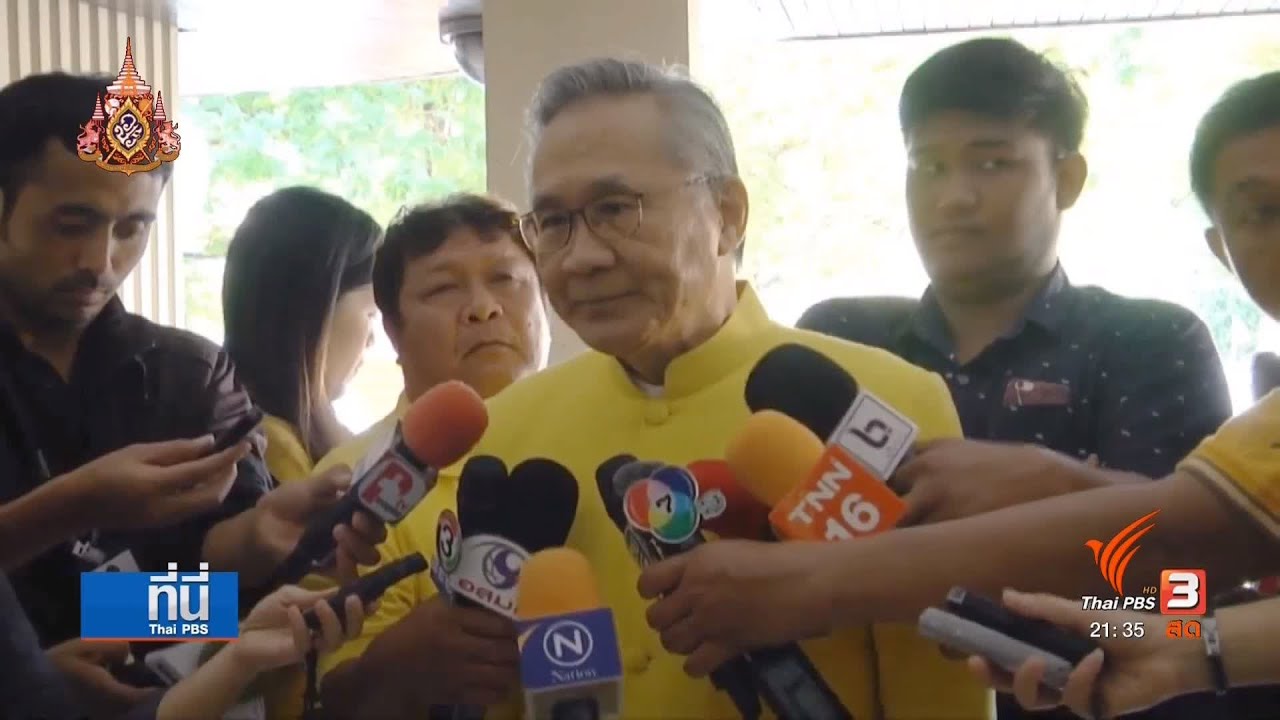 Thailand’s Foreign Minister Don Pramudwinai told Parliament today that the best that the Thai government can do, regarding the disappearance of exiled Thai activist Wanchalerm Satsaksit, is to ask the Cambodian government to investigate the case.

For the time being, he said that he could not comment further and will wait until there is a response from the Cambodian government, which has promised to investigate the matter.

Responding to opposition MPs’ queries about Wanchalerm’s disappearance and the Government’s response to the case, Mr. Don admitted that he had not heard of Wanchalerm until his disappearance in Phnom Penh last Thursday.

He said that the matter does not directly affect foreign affairs and security and, hence, he should not be regarded as a security threat to Thailand.

He, however, gave his assurance that the Thai government is ready to take care of every Thai citizen “but several Thai citizens abroad do not show up until they are in trouble, and Wanchalerm is among this group of people.”

The Foreign Minister maintained that the exiled activist is not a political refugee listed by the UNHCR, as claimed by Human Rights Watch and Amnesty Internal as well as Kao Klai MP Rangsiman Rome.

In an interpellation session in Parliament today, Rangsiman accused the Government of inactivity relating to Wanchalerm’s case, as well as several other forced disappearances in the past. 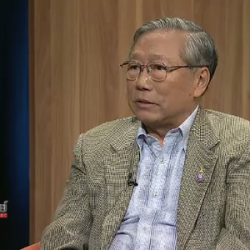