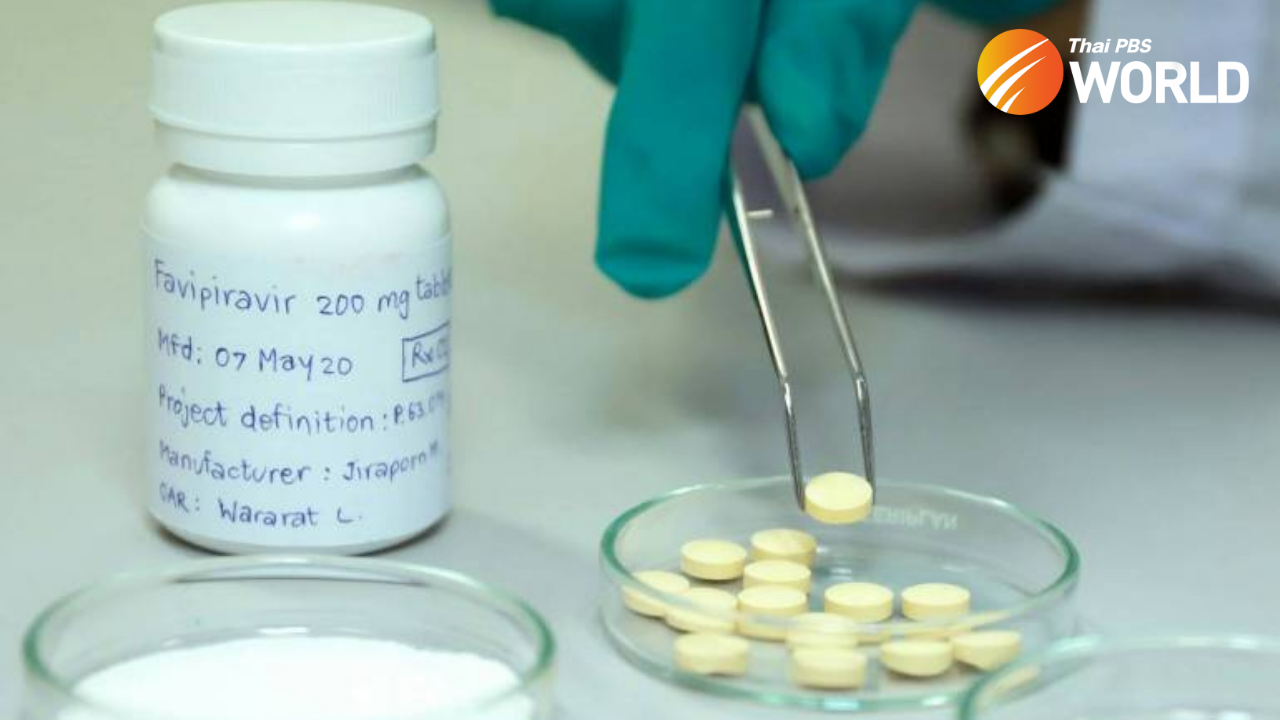 Thailand’s Food and Drug Administration (TFDA) is expected to approve the registration of locally-produced Favipiravir antiviral medication this month, to be used in the treatment of COVID-19 patients, according to Deputy Government Spokesperson Rachada Dhnadirek today (Tuesday).

The cooperation also covers laboratory scale trials, technology transfer up to industrial production level and feasibility studies of commercial development of the Active Pharmaceutical Ingredients (API), she said, adding that this is a model of cooperation between the private and public sectors in the development of Thailand’s pharmaceutical industry.

Dr. Ratchada said that the lab is capable of producing API from local materials for production of Favipiravir tablets on commercial scale, which will cut the costs of import of the precursor ingredients which now accounts for 95%.

Currently, the GPO is importing Favipiravir from Japan, at a cost of between 117-120 baht per tablet, but it is estimated that locally-produced equivalent will be priced at between 30-40 baht per tablet, according to the GPO.

She went on to say that the development of COVID-19 vaccines by Thai researchers is also progressing satisfactorily, “demonstrating the capability of the Thai medical and health systems, which, in the long term, will reduce Thailand’s dependence on pharmaceutical imports.”

She noted that Prime Minister Prayut Chan-o-cha has been keeping close watch on the development and production of Favipiravir, which is part of the government’s Bio-Circular-Green Economy (BCG) strategy. 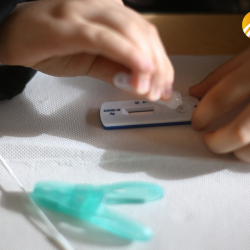 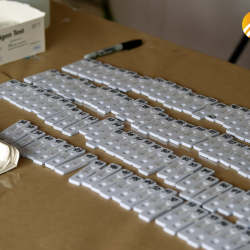