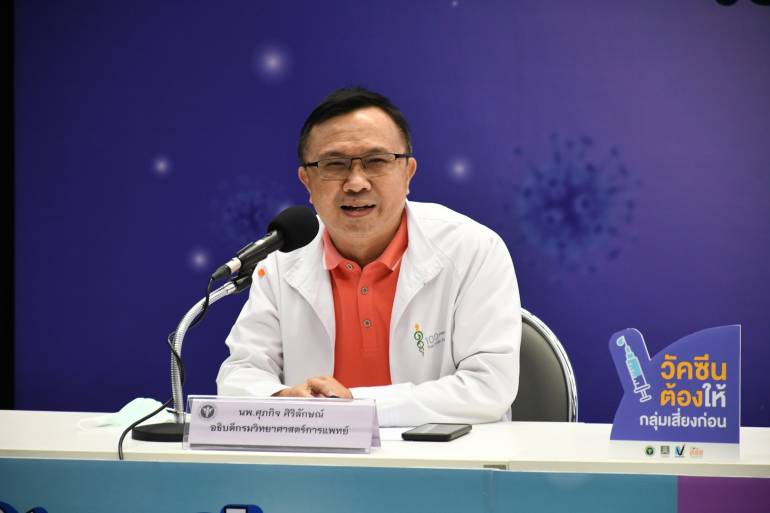 Thailand’s Food and Drug Administration (FDA) has advised against the use of commercial rapid antibody test kits to assess immunity after vaccination, due to their unreliability and possible false results.

FDA Deputy Secretary-General Dr. Surachoke Tangvivat explained today that the rapid test kits may not be searching for the same antibodies the production of which the vaccine triggers, thus the possibility of false results.

Credible assessment of levels of immunity, post vaccination,must be carried out by medical experts and the tests analysed in a laboratory using complex equipment, he said, as he refuted a widely-shared report on social media, doubting the efficacy of the Chinese Sinovac vaccine, after rapid tests on several inoculated people showed negative results for antibodies.

He cited the case of Deputy Public Health Minister Sathit Pitudecha, who was given a test for antibody spike protein, at Chulalongkorn Hospital, 15 days after he was given the second dose of vaccine and the test was positive.

Dr. Supakit also cited a research work in Chile, which shows that the amount of antibodies, in those inoculated with the Sinovac vaccine, increased 47.8%, 14 days after the vaccination,and 95.6% after 28 days.

He assured that the Sinovac vaccine is effective in triggering the production of antibodies, adding that similar research is under way in Thailand. 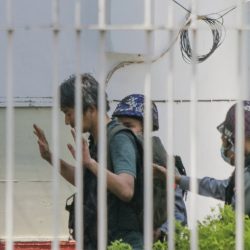 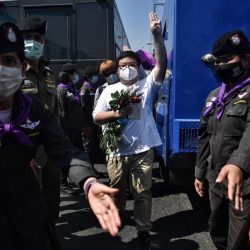