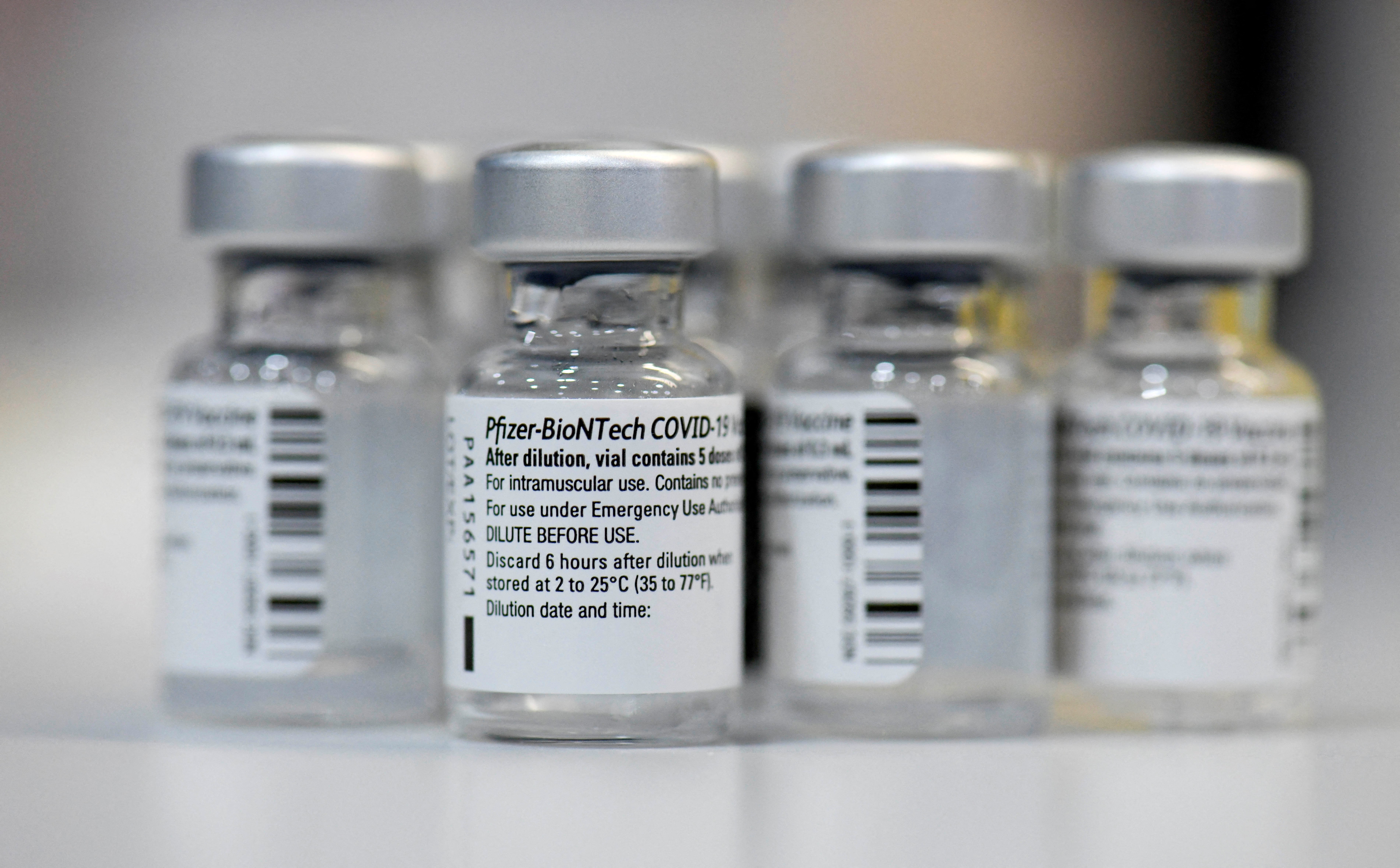 Thailand’s Department of Disease Control (DDC) explained today (Friday) why a Thai doctor was given a fourth inoculation, using the Pfizer vaccine, after having received three other vaccine jabs.

DDC Deputy Director-General Sophon Iamsiriithavorn said today (Friday) that, from a search of the Public Health Ministry’s vaccine management database, the doctor in question, whose name was not disclosed, is to travel to Canada for work and he is required by Canadian law to have been inoculated with either the AstraZeneca, Pfizer, Moderna, Johnson & Johnson or Covishield vaccines, if he is to avoid two weeks of mandatory quarantine on arrival. He is also required to show a COVID free health certificate before entering Canada.

Dr. Sophon also said that the doctor met the requirements for a dose of the Pfizer vaccine, after having already been given a third booster shot of AstraZeneca.

Most of the 700,000 medical personnel in Thailand have been inoculated with two Sinovac vaccine shots.  Many of them have been given a third booster jab of the US-donated Pfizer vaccine.

The Public Health Agency of Canada issued a health advisory on June 1st for people living in Canada, who were inoculated with the AstraZeneca vaccine, saying that they could receive a combination of mRNA vaccine, such as Pfizer or Moderna, to boost protection against COVID-19 infection.

Public Health Permanent Secretary Dr. Kiattibhoom Vongrachit said the batch will be examined first, which will take 2-3 days, after which it will be distributed to designated areas for people over 60, pregnant women and those afflicted with one of the seven underlying diseases.

Thailand will have to return the same amount of AstraZeneca vaccine to Bhutan at the end of this year.

Thailand crosses the one million COVID-19 infections mark on Friday 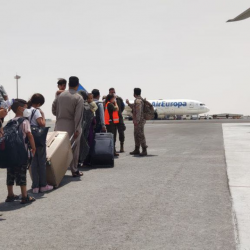 NATO pledges to speed up evacuations from Afghanistan as criticism mounts