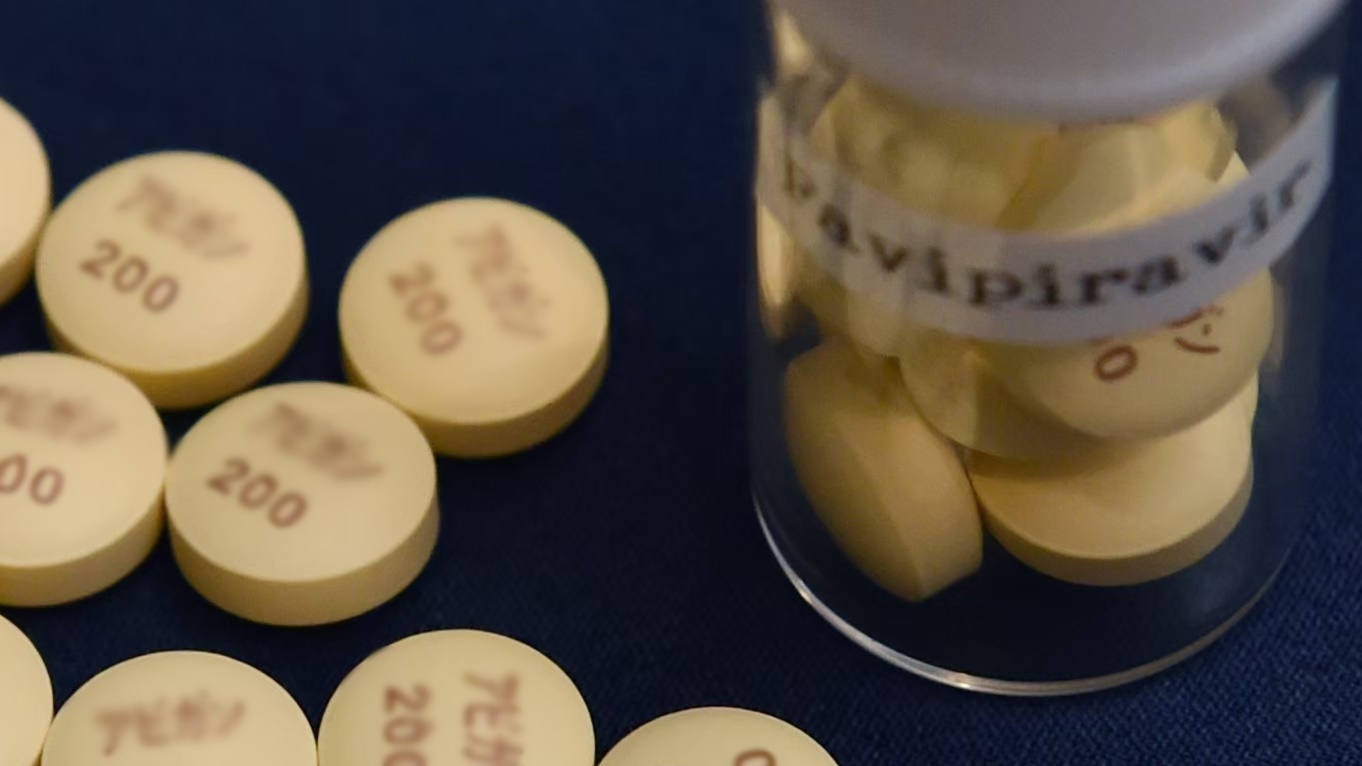 The Disease Control Department has asked critics not to undervalue the Favipiravir anti-viral medication, as it insists that the drug is efficacious in the treatment of COVID-19.

Dr. Opart Karnkawinpong, the department’s director-general, cited a Thai study on the use of Favipiravir, jointly conducted by the Clinical Research Centre of the Faculty of Medicine at Siriraj hospital, the Bamrasnaradura Institute of Infectious Diseases, the Department of Disease Control and the Medical Sciences Department.

He said today (Saturday) that the study was conducted on two groups of COVID-19 patients. The first 62 patients were administered 1,800 milligrams of Favipiravir twice day a day on the first day, followed by 800 milligrams twice a day for four days. The second group of 31 patients were not given Favipiravir.

The patients were administered the anti-viral medicine an average of 1.7 days after they started falling sick and doctors monitored their condition by measuring the virus load in their nostrils.

After 14-days of monitoring, 79% of the first group showed signs of improvement, compared to 32.2% of the second group. Dr. Opart said that the study shows that Favipiravir has statistically significant efficacy in the treatment of COVID-19.

He recalled that, when the COVID-19 outbreak started more than two years ago, there were no drugs to treat the patients and doctors tried various anti-viral medicines, such as those used in the treatment of AIDS and flu, on the theory that the anti-viral drugs would be able to stop the virus from replicating.

During the trial, Dr. Opart said they concluded from their observations that numerous patients who were given Favipiravir, which is used to treat flu, saw their condition improve.

He said that Favipiravir was effective in treating mild and moderate symptoms and numerous patients, given the medicine, recovered and were discharged from hospitals.

He insisted that the Ministry of Public Health has always placed the safety of patients as its top priority and would not use ineffective or dangerous drugs to treat COVID-19 patients, as alleged by some critics.

He asked critics not to under-value Favipiravir, as he cited the case of the Chinese-made Sinovac vaccine, which was heavily criticised for being substandard, causing many people to reject the vaccine, resulting in some of them from not getting vaccinated and dying from infection by the virus.

A report, published in “Nature” as recently as last month and titled “The efficacy and safety of Favipiravir in treatment of COVID-19: a systematic review and meta-analysis of clinical trials” concluded, however, that “Overall, Favipiravir possibly exerted no significant beneficial effect in the term of mortality in the general group of patients with mild to moderate COVID-19. We should consider that perhaps the use of antivirals once the patient has symptoms is too late and this would explain their low efficacy in the clinical setting. There upon, more clinical trials with a larger sample size are necessary to evaluate the exact efficacy and safety of this intervention.” 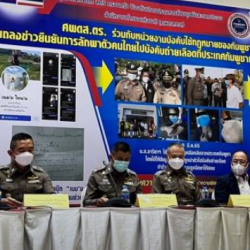 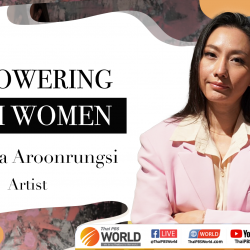