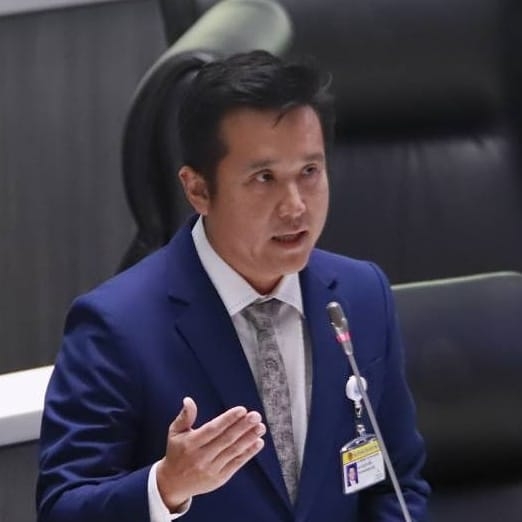 Digital Economy and Society Minister Chaiwut Thanakamanusorn said today (Monday) that he will invite media representatives for talks, to resolve misunderstandings about recent media gag orders issued by the government and possible cooperation between the two parties in tackling fake news.

He explained that the measures, imposed under Section 9 of the Emergency Decree and deemed by the media as an infringement of free expression and media freedom, are intended to deal with disinformation or distorted information which may lead to public panic or misunderstanding and are not intended to be a gag on the media.

The minister said that he trusts the professionalism of Thai media in the performance of their duties and in the media organizations in regulating the conduct of journalists, in line with the media’s code of conduct.

Chaiwut maintained that the government has always been responsive to criticism in the media which is reasonable and factually based, but pointed out that there have been distorted reports, intentional or otherwise, which may affect the government’s COVID-19 management efforts.

He said that he has always viewed the media as an important tool in guiding Thai society in the right direction and in promoting cooperation among the people during critical moments, so the country can weather crises.

Last week, six media organizations submitted a joint statement to Prime Minister Prayut Chan-o-cha demanding the lifting of the restrictions imposed under the Emergency Decree which, they said, maybe abused by authorities to curb the freedoms of the media and the general public.

Meanwhile, lecturers of the Faculty of Journalism and Mass Communications at Thammasat University issued a joint statement via Facebook page on Sunday, echoing the call by six media organizations for the lifting of the media gag orders issued by the Centre for COVID-19 Situation Administration (CCSA).

The lecturers pointed out that the wording used in the announcements are vague, broad and prone to abuse by officials to silence all criticism and to penalise those deemed to be disseminating distorted information.

The lecturers argued that the search for truth by the media, such as the actual numbers of those infected and killed by COVID-19 and the presentation of that truth to the public in a straightforward manner is necessary, even if such truth may cause public panic.

The lecturers also pointed out that the defamation law in the Criminal Code is sufficient to deal with so-called fake news, without the need for additional legal measures.

They said that the present circumstances provide an opportunity for the government to educate the public about how to consume media reports intelligently and to use its existing mechanisms to counter fake or distorted news more effectively. 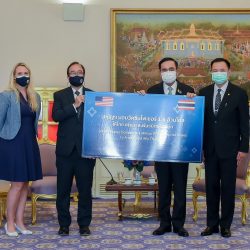 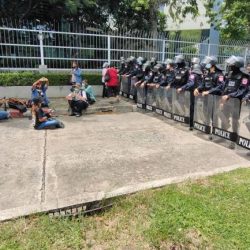