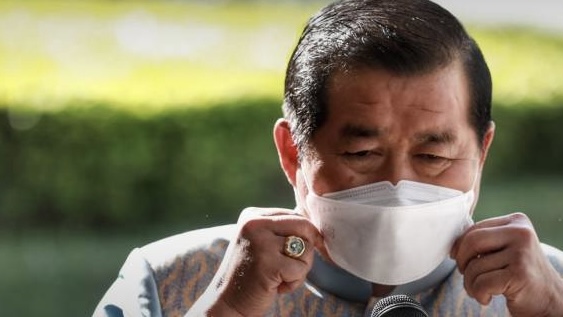 Deputy Interior Minister Nipon Boonyamanee has resigned from his post to face trial in the Criminal Court for Corruption and Misconduct Cases on a charge of malfeasance, for his refusal to pay 51 million baht for the purchase of two multi-purpose trucks by Songkhla Provincial Administrative Organization (PAO) back in 2013.

Nipon reported to the court this morning to acknowledge the charge, filed against him by the National Anti-Corruption Commission (NACC).

While insisting that he was not under pressure to resign, he said he had already informed suspended Prime Minister Prayut Chan-o-cha about his decision to quit the cabinet, so he can concentrate on the trial and to avoid criticism if he stayed on.

Nipon said in his Facebook today (Monday) that his resignation from the cabinet has become effective today.

Regarding the controversial procurement project, he said that he has explained both the factual and legal aspects as to why he refused to approve the 51 million baht payment to the Ponlavit Tech Plus Company, which won the bid to supply two trucks to the Songkhla PAO.

He claimed that his findings indicated that Ponlavit Tech Plus and another company which took part in the bidding, allegedly engaged in collusion, enabling Ponlavit Tech Plus to win the deal, all of which occurred during the term of the previous mayor of Songkhla PAO.

Nipon later assumed the post of mayor and refused to approve the payment. The NACC, however, faulted him for malfeasance in office.

He also said that the Region 9 Criminal Court for Corruption and Misconduct Cases had issued warrants for the arrests of the bidders allegedly involved in the collusion, but some have already left the country.

He maintains that his refusal to approve the payment to the successful bidder was intended to protect the interests of the Songkhla PAO and was not misconduct, as alleged by the NACC. 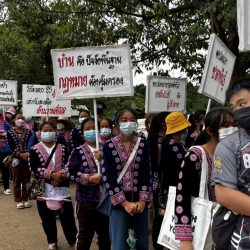 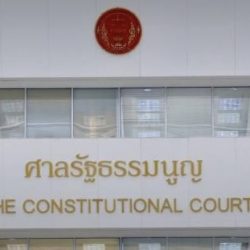