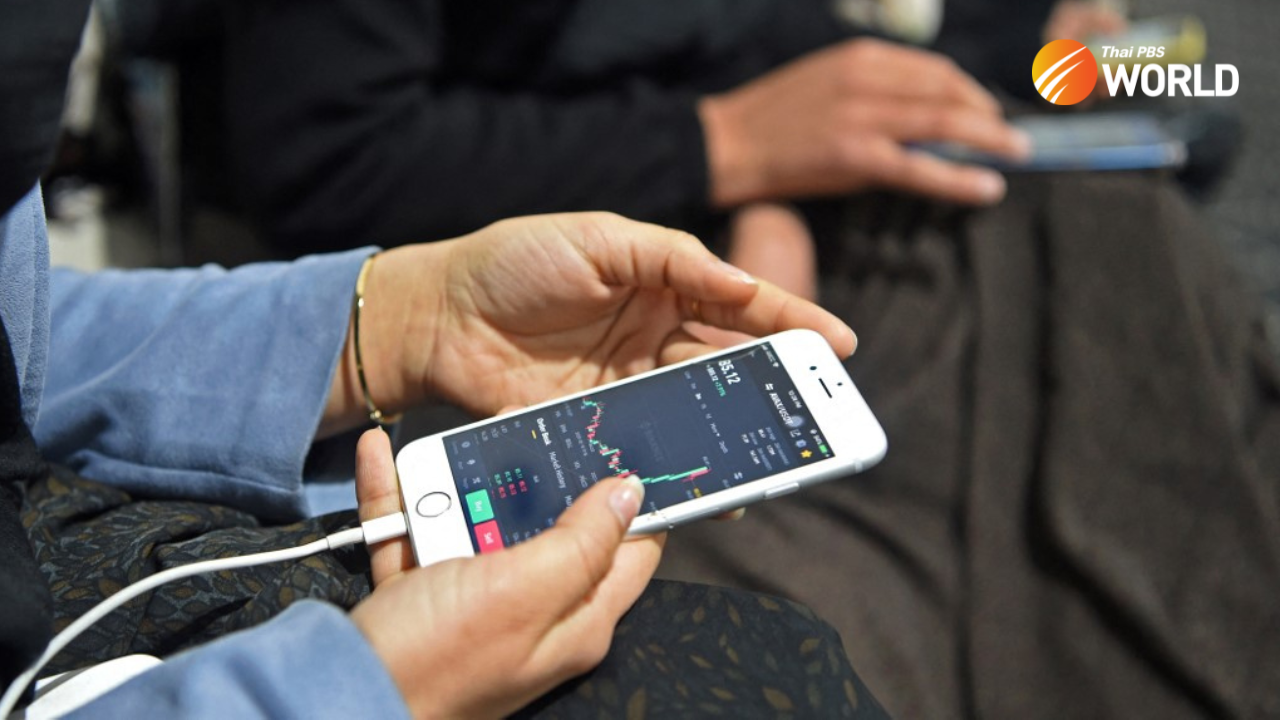 Cryptocurrency trading in Thailand has followed global trends and witnessed a steep plunge, as investors sell off financial assets, including equities and bonds.

With many countries bogged down by high inflation, forcing an increase in interest rates, fears of a global recession have escalated sell-offs in markets.

Cryptocurrency trading was hit the hardest due to generally unfavorable market conditions and its own unique troubles.

The unfolding crisis has led to the rapid unraveling of the murky business of the crypto industry, leading to bankruptcies and allegations of fraud. The negative news is not a good sign for investment in Thailand’s market too.

During the heyday of digital asset trading, the number of active Thai individual traders was as high as 699,000 accounts in December last year, but it dropped by more than half to 324,000 accounts in June this year, according to the Securities and Exchange Commission of Thailand (SEC).

The number of total accounts, however, remains high at about 2.9 million, including foreigners and institutional investors who trade crypto via Thai digital exchanges.

The thin trading volume could be directly attributed to the severe erosion in the price of bitcoin, the world’s most popular cryptocurrency. Bitcoin prices have plunged over 55 percent this year to about US$20,000 this month.

In addition to market conditions being unfavorable, negative news reports of how some crypto companies have been running their businesses have worsened the investment climate.

The SEC, on June 30, imposed fines on two leading Thai digital exchange operators — Bitkub Online and StangPro — and their executives for creating an artificial demand on their trading platforms by fabricating trade information to mislead investors.  These activities falsely showed high demand in the market.

A slew of regulations has also adversely affected the business. The SEC banned digital assets as a means of payment for goods and services in April. The central bank also plans to limit financial institutions’ investment in digital assets to not more than 3 percent of their capital.

In addition to Thailand taking tough steps to govern the previously unregulated industry, the European Union has recently come up with a new law, which takes effect in 2024, aimed at regulating the industry.

Meanwhile, a pilot project in the Central American country of El Salvador to adopt bitcoin as legal tender — the first country to do so — in September 2021, has not gone well so far.

The El Salvador government in June had an unrealized loss of $50 million on its bitcoin portfolio after nine months of using the cryptocurrency.  Adopting bitcoin as a medium of exchange did not catch on with the people despite the government handing out free cash of $30 to those who downloaded a digital wallet. Bitcoin also was not favored by businesses in El Salvador.

Amid external and domestic factors, Siam Commercial Bank (SCBX) has been showing reluctance in going ahead with its plan to take a majority stake in Bitkub Online, the country’s largest digital exchange platform.

In November last year, SCBX agreed to buy a 51 percent stake in Bitkub Online for 17.85 billion baht, a deal that stunned the market at the time. SCBX had said then that due diligence would be completed by the first quarter of this year and a formal final contract would be signed. Six months into the year, the deal is yet to be finalized.

SCBX, however, informed the Stock Exchange of Thailand (SET) on July 7 that the deal could not be closed because the two sides had not yet finished the due diligence process.

Not many details have been revealed to the public. Some market observers believed that SCBX could walk away from the deal, or demand a sharp discount from the earlier quoted price.

Future of crypto in Thailand

Thailand is one of the few countries that has seen strong enthusiasm for investing in digital assets. Observers believe many of the investors are young people with little experience in handling risky assets. This has prompted the authorities to step in and regulate the industry, including limiting the scope of advertising.

Some players in the market are still optimistic that the global crypto market will turn around and consequently benefit the Thai market.

Jirayut Srupsrisopa, chief executive officer of Bitkub Capital Group Holdings, the parent company of Bitkub Online, recently said that bitcoin has up-and-down cycles, so he expected it to rebound in 2024-25.

Other proponents argue that the advent of the metaverse platform, which allows users to have an avatar and interact with others in a three-dimensional space online, will contribute to the crypto world. Some point out that non-fungible tokens, which allow artists and people to create unique digital artworks, can boost the crypto market.

Skeptics, however, see both these hypothetical scenarios as wishful thinking rather than a potential concrete reality. 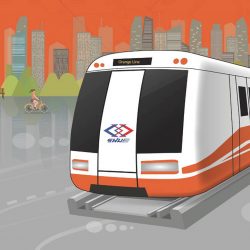 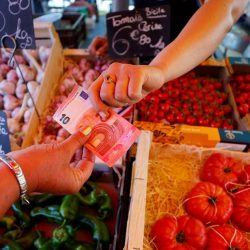