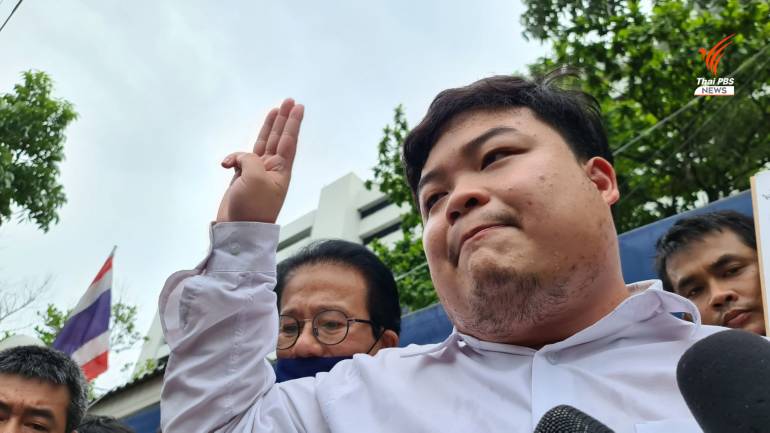 Thailand’s Criminal Court has issued warrants for the arrests of 15 key members of the Free People movement, in connection with the protest held at the Democracy Monument on July 18th, 2020.

Royal Thai Police deputy spokesman Pol Col Krisana Pattanacharoen insisted today that police simply did their job, within the scope of the law, in seeking the warrants, adding that the protest leaders should strictly abide by the law, especially the laws regarding public assembly, disease control and the state of emergency.

Commenting on the rallies, held by two rival student groups at the Democracy Monument today, Pol Maj-Gen Somprasong Yentuam, Deputy Commissioner of Metropolitan Police, said that four companies of police had been deployed to ensure law and order and to make sure that the protesters did not obstruct traffic. 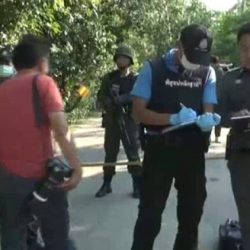