Thai court awards compensation for dog which died during treatment 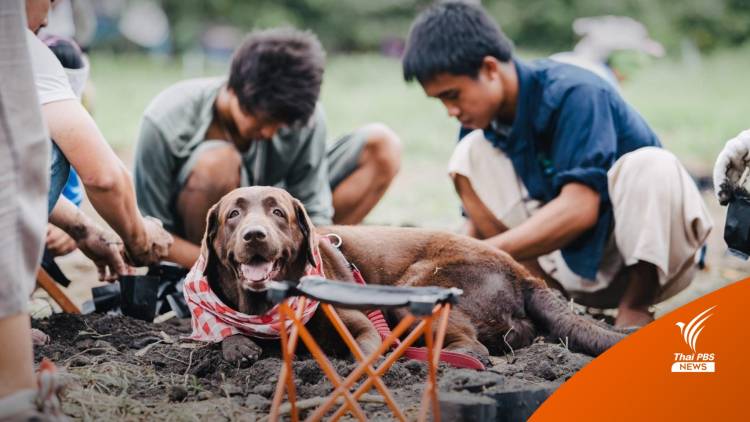 In what is believed to be the first case of its kind in Thailand, the Civil Court in Bangkok has ordered an animal hospital and a veterinarian to pay 70,000 baht compensation to the owner of a Labrador which died during surgery.

The court found both the hospital and the vet guilty of negligence, causing the death of the 11-year-old Labrador, according to the owner’s lawyer.

The court ruled that, even though the dog’s owner had signed a letter of consent for the hospital to proceed with the operation, to remove a tumour from its lung, it did not mean that the vet did not have to exercise caution in performing the surgery.

The dog’s owner, Thissana Duendao, told Thai PBS that she decided to sue both the hospital and the vet a week after the death of her dog two years ago, because she felt that they had refused to take responsibility for the death and allegedly distorted the facts surrounding it.

She claimed that the dog was quite strong and could walk unaided into the operating theatre, but she agreed to the operation because she was assured, by the vet, that the procedure was not dangerous. 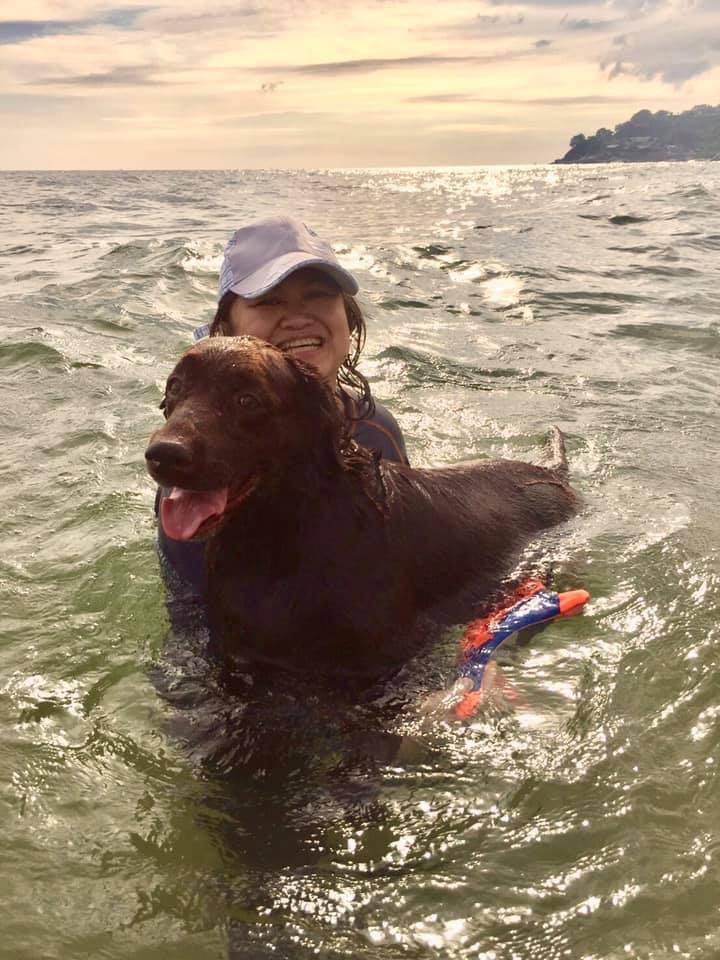 She said she understands that it is not easy to sue an animal hospital and not everybody can do it because of the expense and the trauma she suffered while relating how she felt about the loss every time she appeared in court during the past two years. She admitted that she had to see a psychiatrist during the trial.

The lawyer said that the verdict, which is not final, should serve as a lesson to major animal hospitals that they have to exercise caution in performing operations and observe medical ethics, even with animals.

He said the court made clear in its ruling that, even though there was a letter of consent from the dog’s owner, it was not a blank cheque.

Even though the court agreed that the dog was the personal property of the owner, the lawyer admitted that it remained an uphill task to prove, to the acceptance of the court, that the mental damage caused to the owner by the loss of the pet was far greater than the material loss.

The court’s verdict is just a first step, because the verdict can be appealed to higher courts by the defendant or the plaintiff, said the lawyer. 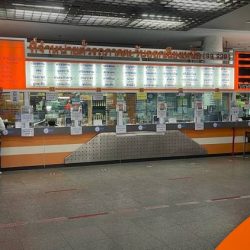 Additional bus services to be operated in Thailand over Songkran holiday 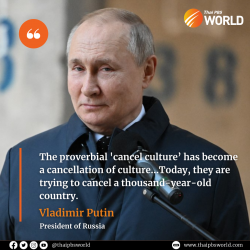