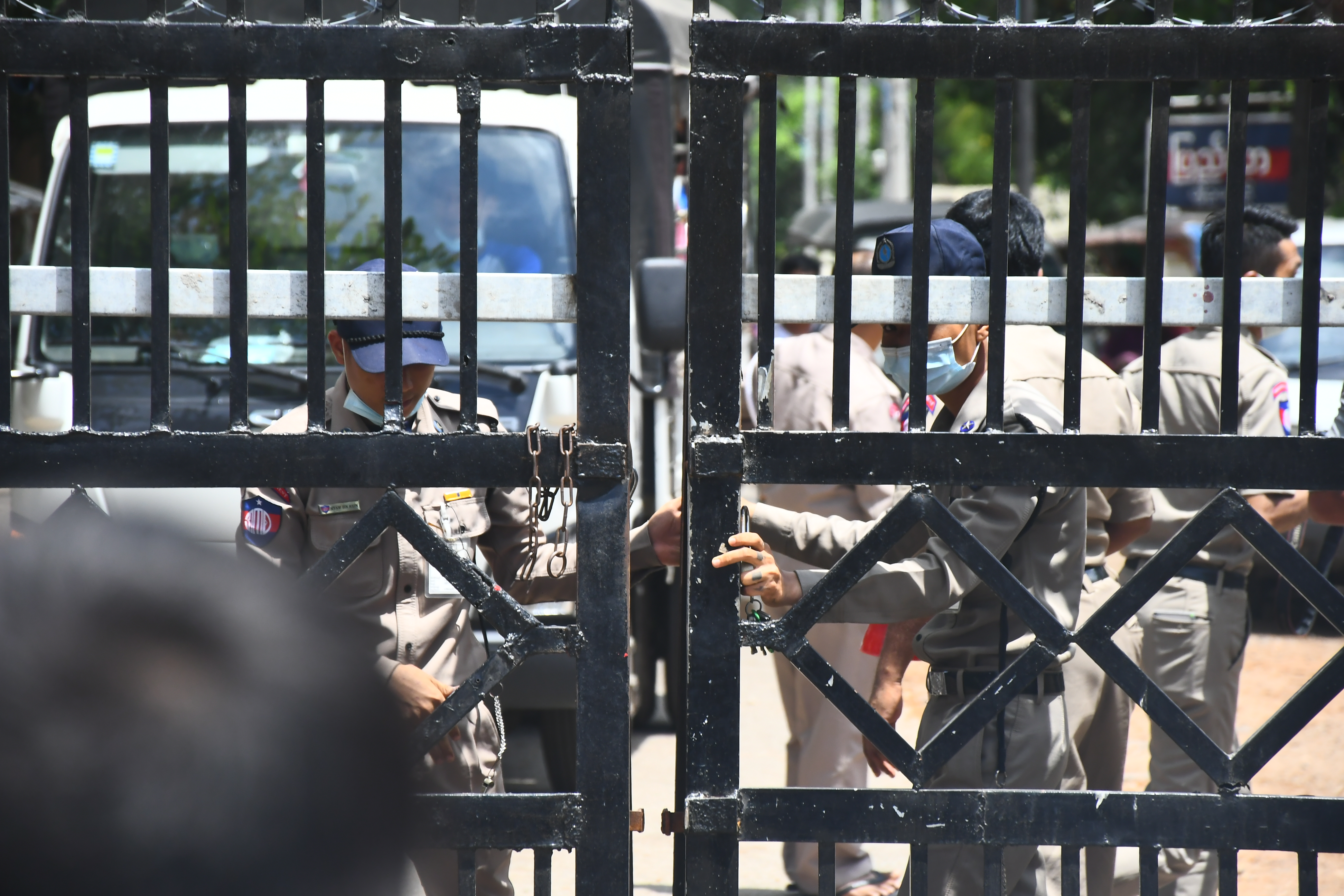 Thailand’s Corrections Department has reported a total of 2,835 COVID-19 infections among inmates in prisons across the country, but it is confident that the situation is under control.

The department said, in its statement issued today (Wednesday), that coronavirus has spread inside prisons because of the admission of new prisoners and the fact that many, being held on remand, have to be escorted to and from court hearings and some of them may have contracted the virus outside the prison.

The department said, however, that it has imposed proactive and preventive measures, including the isolation of new arrivals for at least 21 days, during which they are subjected to two tests before they are moved into cells with other prisoners.

Of all the infections found in prisons, the Corrections Department said 1,040 cases were found in the Central Women’s Correctional Institution and 1,795 cases in Bangkok Remand Prison, both of which are used to hold suspects on remand, pending police or prosecutor investigations and court hearings.

All the infected have been admitted to field hospitals or a department hospital, but the severe cases will be sent to hospitals outside the prison system.

Meanwhile, in Chiang Mai province, the provincial CCSA operations centre reported a new cluster of infections at Central Chiang Mai Memorial Hospital, where 12 people have tested positive for the virus, including two patients, two family members of the patients, and eight medics.

It is reported that the two patients with Covid-19 were unaware that they were already infected when they were admitted to the hospital.

Chiang Mai has recorded 3,944 infections since April 1st. The death toll stands at 14. 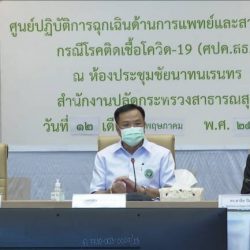