A construction worker was found to be simultaneously infected by both the Alpha and Delta COVID-19 variants, while six others were infected with a hybrid strain of the two, according to Director-General of the Medical Sciences Department Dr. Supakit Sirilak today (Monday).

Expressing shock by the finding, while reassuring the public the seven cases were not severe, Dr. Supakit said this is why it was necessary to seal worker housing facilities in and around Bangkok late last month.

The cases remain, however, of concern and follow-up monitoring is needed, to prevent infections by two virus strains at the same time from spreading to the point that the combination of the strains in a single host result in a new variant.

The Medical Sciences Department has analyzed over 15,000 COVID-19 samples and found that 74% are of the Alpha variant and the rest Delta, but warned that the Delta strain is steadily spreading and will soon become dominant in Thailand.

The Delta strain has been found in most COVID-19 cases in Udon Thani and Nakhon Sawan, with 40 cases in each province and 32 cases in Chon Buri.

The Beta variant has mostly been found in southern provinces, said Dr. Supakit adding, however, that one case was found in a Thai man, who had returned from Taiwan, in the northeastern province of Bueng Kan.

Close scrutiny of the man’s Beta variant infection shows no link with the Beta variant found in Taiwan or southern Thailand and, hence, the need for further investigation, he added.

It was also found recently that a 90-year-old Belgian who died from the coronavirus in March has been infected by both the Alpha and Beta variants at the same time. 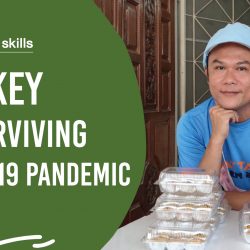 Adaptability skills - The key to surviving the COVID-19 pandemic 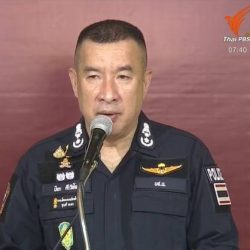