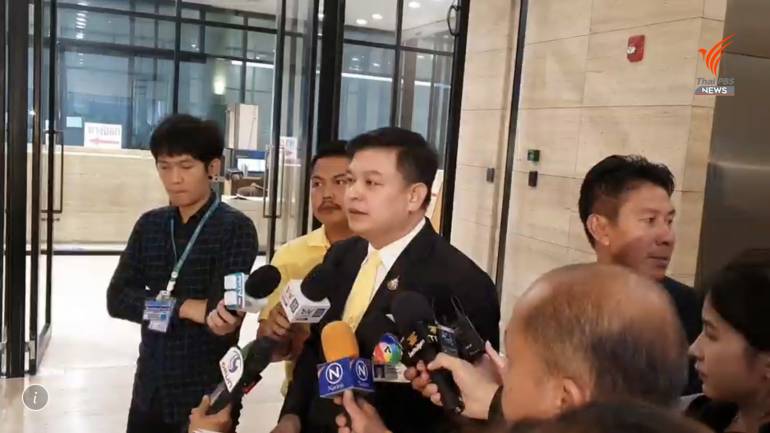 Mongkolkit also had two bomb scanners and a representative of the scanner manufacturer with him, as he carried an amount of suspected ordnance to test detection ability of existing equipment.

Dr. Sukit Atthopakorn, an advisor to Mr. Chuan, told the media this afternoon that he was not sure what Mr. Mongkolkit’s real motive was, but wondered if it might have been some sort of marketing exercise.

The Thai Civilized party leader claimed that Parliament’s bomb scanners failed to detect the material and that the two scanners that he brought with him were more efficient.

He said that the two US-made bomb scanners would be handed to the Government, so they can be used by officials during the ASEAN Summit, which starts tomorrow (Thursday).

Dr. Sukit said that Mr. Chuan had summoned Mr. Suchart Rotethongkham, deputy secretary-general of the House, for questioning about security in Parliament and ordered measures be taken to prevent a repeat of the incident.

He went on to say that the House Speaker had instructed legal affairs officials to consider legal action against Mr. Mongkolkit.

The Thai Civilized party leader later claimed that he didn’t bring explosives into Parliament, just nitrogen powder he had obtained from EOD officials for testing.

Asked whether he had sought prior permission from the House, he said he had not, claiming that the EOD officials that accompanied him to the parliament were aware of the test. 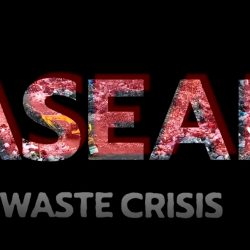 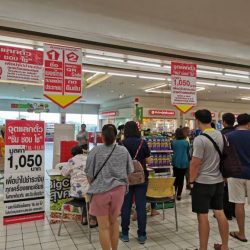