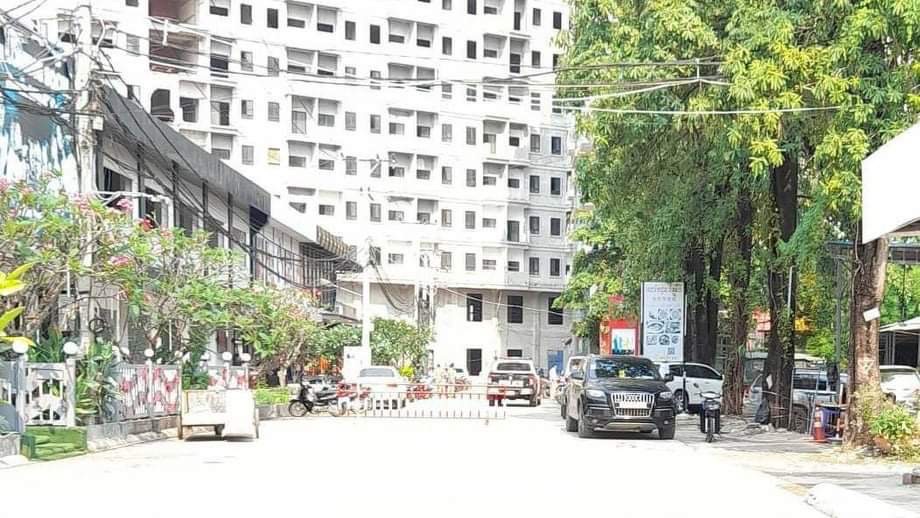 A 19-year-old Thai man was found dead on Thursday at a casino in Poipet, according to local media in Cambodia, who reported that the death may be linked to a housing scam.

Investigators have already ruled out suicide, according to a police report.

Local media quoted police sources as saying that the deceased had shared a room with 2 other Thai nationals from Ratchaburi Province. According to them, prior to his death the deceased had been acting strangely, complaining of a sensation of having flying insects on his face.